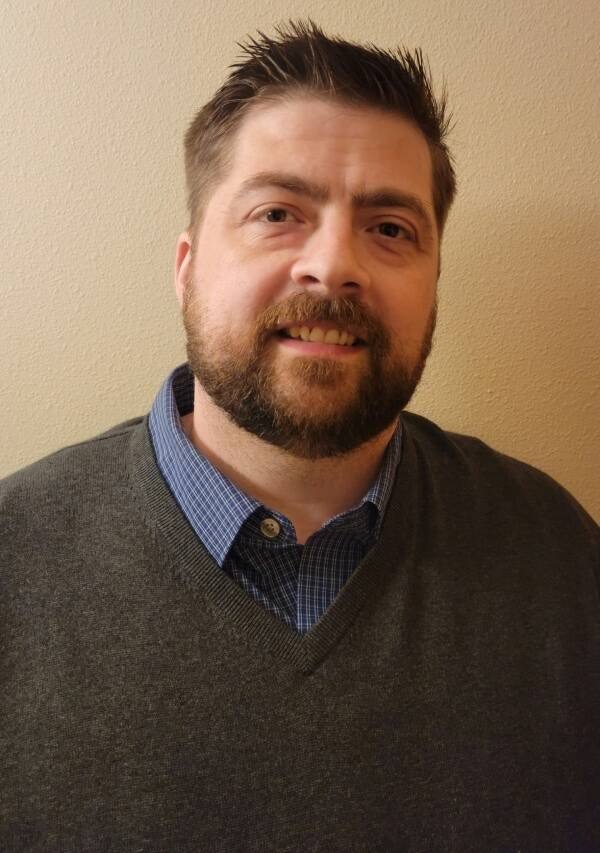 RJ Benner has been named the new publisher and advertising director for the Aiken (South Carolina) Standard.

Benner, 42, starts his new role after serving in similar positions around the United States.

PJ Browning, CEO of Evening Post Publishing, announced Benner as the new publisher and advertising director in an email to staff.

“We are excited about RJ Benner joining our team,” Browning said. “He brings a wealth of experience and a commitment of community service, which is an important aspect of our company culture.”

Most recently, Benner worked for Sound Publishing as group publisher and sales director of The Whidbey News-Times, South Whidbey Record and Whidbey Crosswind in Coupeville, Washington.

“I am excited to be a part of such a great organization, with strong ties to the local community and a steadfast commitment to journalism,” he said. “I am looking forward to learning more about the deep and rich culture of Aiken, its residents and businesses. I am thrilled at the opportunity to live, work, and serve in such a picturesque place."

Benner believes that local journalism is important to communities through advocacy, stewardship and as a trusted source of information. He plans to write a column on a regular basis, and he will engage readers with a monthly “coffee with the publisher” that lets them discuss topics of their choosing.