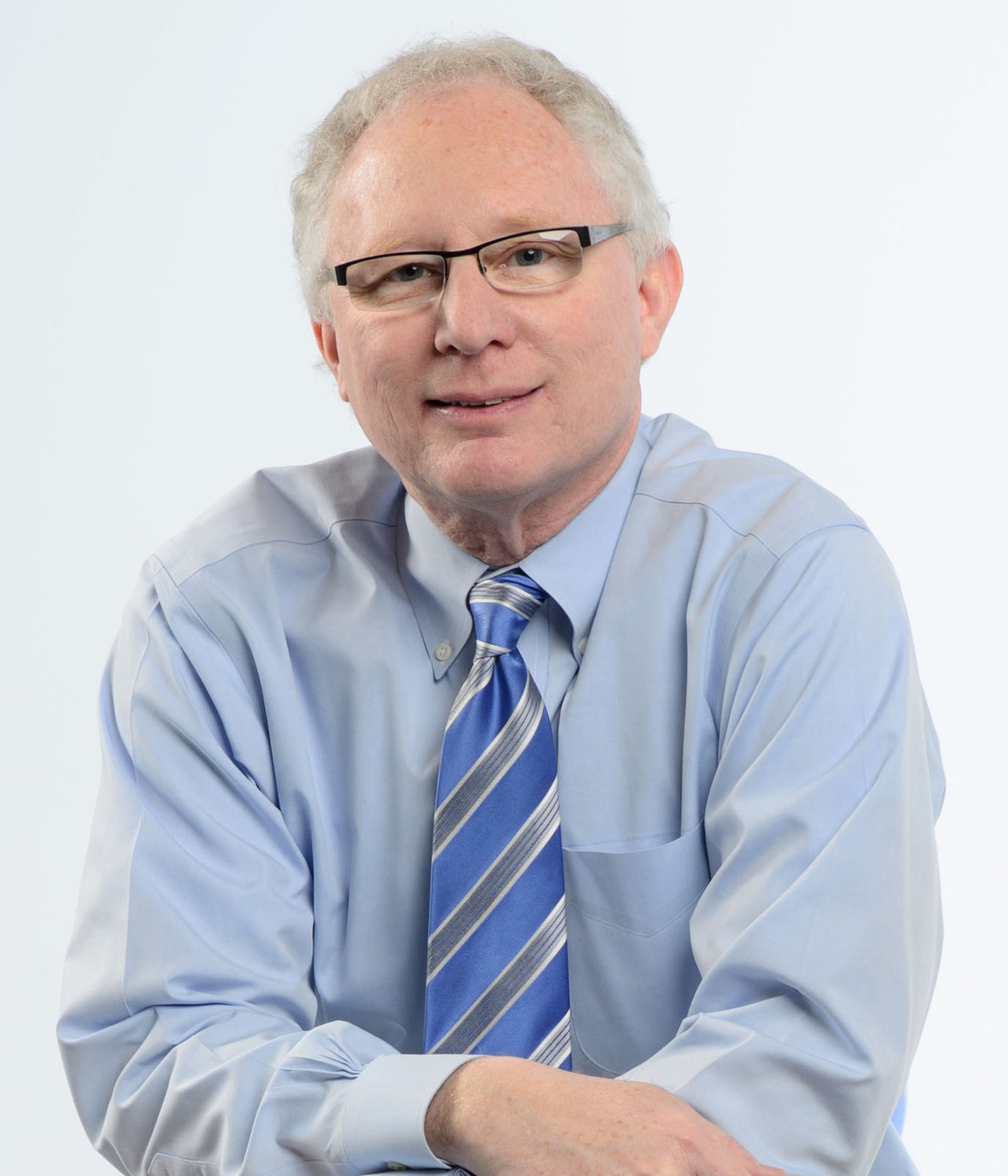 The opportunity to serve as the publisher of the Star Tribune was a chance to come home to Minnesota and I’ve relished the opportunities this challenge has brought — most especially the chance to work alongside so many talented and dedicated people.”
Mike Klingensmith, publisher and CEO, Star Tribune
Press Release | Star Tribune Media Co.

Star Tribune Media Co., Minnesota’s largest media company, today announced that Mike Klingensmith, its publisher and CEO, will retire in January 2023, following a 13-year tenure marked by achievements and improvements in virtually all areas of the company. A nationwide search, led by Spencer Stuart, is underway to recruit a new publisher to lead the Star Tribune, which is owned by Minnesota businessman Glen Taylor.

Klingensmith joined the Star Tribune in 2010, following a distinguished career with Time Inc., where he was general manager of Time Magazine, CFO and an executive vice president of Time Inc. He was the founding publisher of Entertainment Weekly, leading the magazine to its emergence as one of Time Inc.’s most profitable titles. Subsequently, he was named president of Sports Illustrated, expanding its presence in print, television and digital platforms.

During his Star Tribune tenure, Klingensmith steadily solidified the company’s operations and products. Under his leadership, the Star Tribune diversified its revenue, maintained profitability under adverse circumstances, and achieved consistent digital subscriber growth.

On the heels of The New York Times launching its paid digital offering in 2011, the Star Tribune became the first major metropolitan newspaper to introduce digital subscriptions — a move that met skeptical resistance at the time. Today, it boasts more than 100,000 subscribers paying for digital access, among the largest bases of digital subscribers in the industry. The Star Tribune has also bucked prevailing industry trends by reinvesting in print products and news coverage. Today Star Tribune is the third-largest daily circulation metro print newspaper in the country.

At the same time, the Star Tribune newsroom earned a steady stream of acclaim and honors, including Pulitzer Prize Awards for Breaking News Reporting, Local Reporting and Editorial Cartooning. The newsroom has also won several Edward R. Murrow Awards and Gerald Loeb Awards for Distinguished Business and Financial Journalism. In 2011, Klingensmith was named “Publisher of the Year” by Editor & Publisher magazine. He also served two terms as the chairman of the News Media Alliance, which represents the interests of nearly 2,000 U.S. publishers.

“Mike has been the longest-serving publisher of Star Tribune since the legendary John Cowles — and it’s no exaggeration to say that Mike is one of the most consequential publishers in Star Tribune history as well,” said Glen Taylor, chairman and founder of Taylor Corp. “We have a bright future ahead, and we owe that in large measure to Mike. His ability to see opportunities earlier, his optimism for the business of journalism, and his ability to lead talented teams have made the Star Tribune one of the rare successes in our turbulent industry. I join all the dedicated people at the Star Tribune in wishing Mike the very best in retirement.”

“The opportunity to serve as the publisher of the Star Tribune was a chance to come home to Minnesota,” said Klingensmith, “and I’ve relished the opportunities this challenge has brought — most especially the chance to work alongside so many talented and dedicated people. They have my heartfelt thanks because they are the ones who have made our success possible over the past 13 years. I also want to thank our board members over the years and, especially, Glen Taylor, for their unflinching support of our mission and our company. But most of all, I want to thank our many loyal readers and advertisers who inspire and challenge us all to strive for excellence in every respect.”

Star Tribune Media Company LLC is a locally owned, award-winning media company serving Minnesota and the upper Midwest. With the fourth-largest Sunday and third-largest daily circulation metro print newspaper in the U.S., more than 100,000 digital subscribers, a range of digital and home-delivered advertising solutions, and a growing portfolio of events, Star Tribune reaches more consumers than any other Minnesota media brand. For more information, visit www.startribunecompany.com.