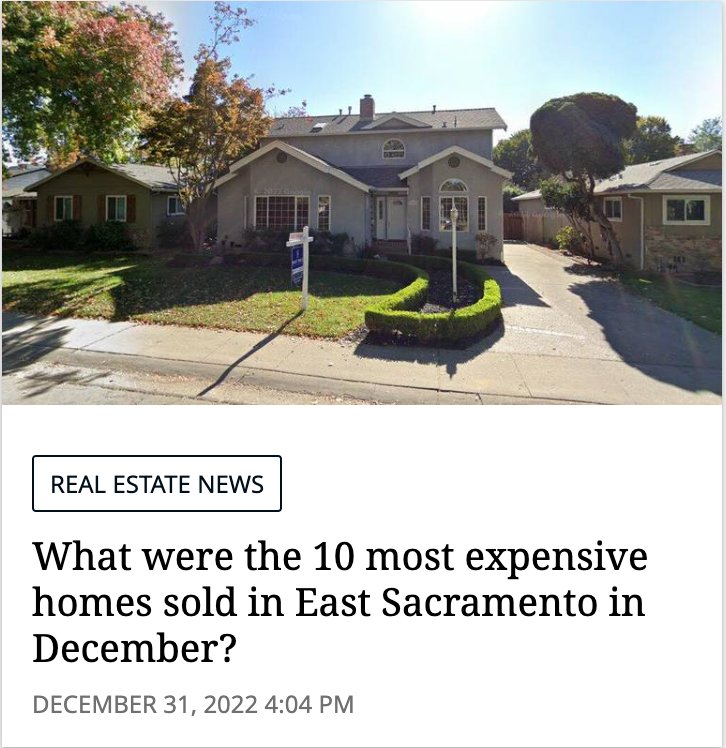 In 2021, McClatchy identified gaps in its reporting — topics that would drive new audiences that the publisher didn't have the reporter power to cover. Robots were deployed for some of the bulk routine reporting of community information topics like high school sports and real estate sales. “It was really important for newsrooms to understand from the outset that this was not a question of robot vs human, more that it was a supplement to what we already knew worked,” comments Cynthia DuBose, McClatchy's VP audience growth and content monetization.

The decision to start testing content automation in some of the McClatchy newsrooms followed “brainstorming to look at our gaps,” DuBose said during a workshop last year. “What content and topics were audiences looking for that we didn’t have?” The team realized that many of the topics driving new audiences were information topics like real estate, high school sports, restaurant reviews — content the newsrooms did not have the manpower to cover. “We want our journalists to produce journalism, not track down information. They should focus on what they are skilled to do.”

The upshot of the brainstorming was the launch of an AI project to “engage with audiences new and old.” The project has included automated content on real estate from United Robots, as well as an AI tool for data visualization and one for AI powered social publishing. The automated real estate content has been rolled out to eight markets, with more to come.

Below is some advice from DuBose on how to tackle a first content automation project in the newsroom.

DuBose points out that automation is not a goal in itself. “It’s great to say you want to start testing AI, but you need to work out what problem you’re solving for. For us, it was about bringing in more information — we want to be a community portal, similar to the way print used to be.”

The gap(s) in your newsroom could be any of a number of things, such as:

> Are you seeing audiences gravitating toward a particular topic you are testing out?

> Do you need a higher volume of content in a particular topic or geographical area?

> Are there internal processes that could be automated to free up editorial resources for more quality journalism?

“Once you’ve identified a specific gap, you can work out what type of test and vendor you should go for.” McClatchy did extensive research to work this out, drawing on resources such as the AI program at NYC Medialab, as well as reaching out to newsrooms already working with AI and automation.

Step 2. Understand your capacity and culture.

DuBose emphasizes how important it is to work to your organization’s strengths and focus when setting up an AI project.

DuBose also pointed out that McClatchy analyses results for the robot-written texts in the same way they would reporter-produced stories. “The distinction is not between whether it was written by a robot or a reporter, but rather on what topics perform well at certain times, for example. And the thresholds for stories that perform well in terms of reach are the same for automated and human-produced content.”

Mind your language — and be transparent

DuBose stresses how important it is for McClatchy to be transparent about what it does and to encourage discourse, internally as well as with readers. Some of the key points: