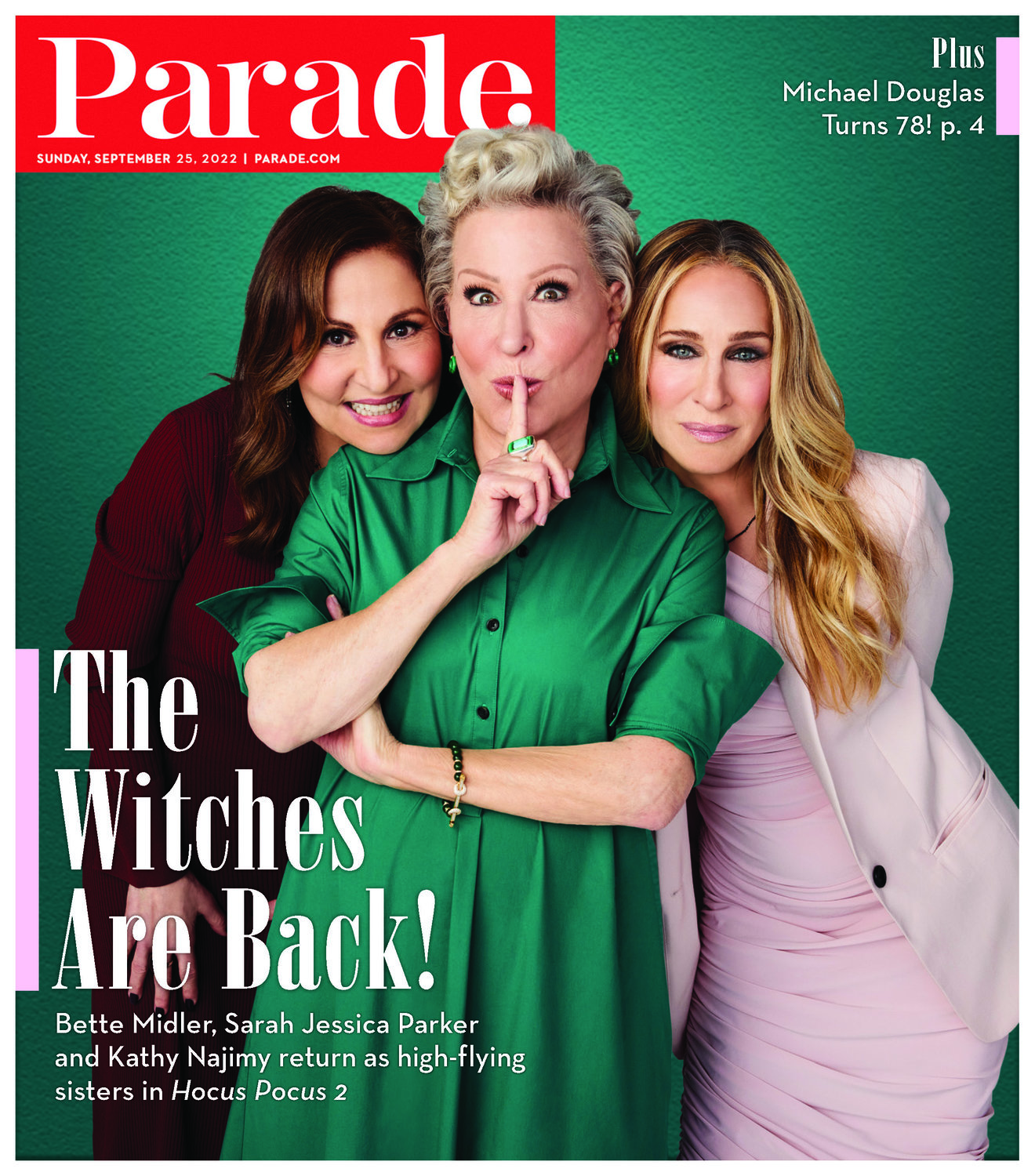 The Arena Group, (NYSE American: AREN) a tech-powered media company home to more than 240 brands, including Sports Illustrated, TheStreet, Inc., Parade Media and HubPages, Inc. operating on a single technology platform, has announced it will expand its commitment to the Parade digital business following substantial growth in the first five months of operations, in which it added more than 22 million users. The company will shift resources from print operations and, in November, discontinue printing to enhance Parade web, mobile and e-Edition teams and efforts, as well as expand its social and creator footprint.

“In just five months, we have validated the current popularity and the incremental potential of the Parade brand. Using our proven playbook, we have nearly tripled the number of unique visitors to the established Parade digital assets by further investing in our rapidly growing Lifestyle vertical,” said Ross Levinsohn, chairman and CEO of The Arena Group. "The ongoing evolution of both the media business and consumer behavior, along with macroeconomic factors contribute to this shift in strategy. We will continue to build on the iconic Parade brand to meet consumers how and where they engage with content."

The Arena Group acquired AMG/Parade with brands including Parade Media, enabling the creation of the company’s new Lifestyle vertical in April 2022. Since the acquisition, Parade.com's unique visitors have nearly tripled — increasing by 189%, according to ComScore. The brand recently built niche-topic sources like Parade Pets launched in August, to expand its lifestyle footprint with others planned.

After careful review, management has decided to wind down the Parade print business after the last edition is distributed in November 2022, as well as the Relish and Spry Living print products after October 2022. A number of Parade employees primarily focused on print will be departing in a one-time restructuring. There are no changes to other print publications of The Arena Group. Sports Illustrated Magazine continues to thrive, with more than 1 million paid subscribers and robust advertising business.

About The Arena Group:

The Arena Group creates robust digital destinations that delight consumers with powerful journalism and news about the things they love — their favorite sports teams, advice on investing, the inside scoop on personal finance and the latest on lifestyle essentials. With powerful technology, editorial expertise, data management and marketing savvy, the transformative company enables brands like Sports Illustrated, TheStreet and Parade to deliver highly relevant content and experiences that consumers love. To learn more, visit www.thearenagroup.net.