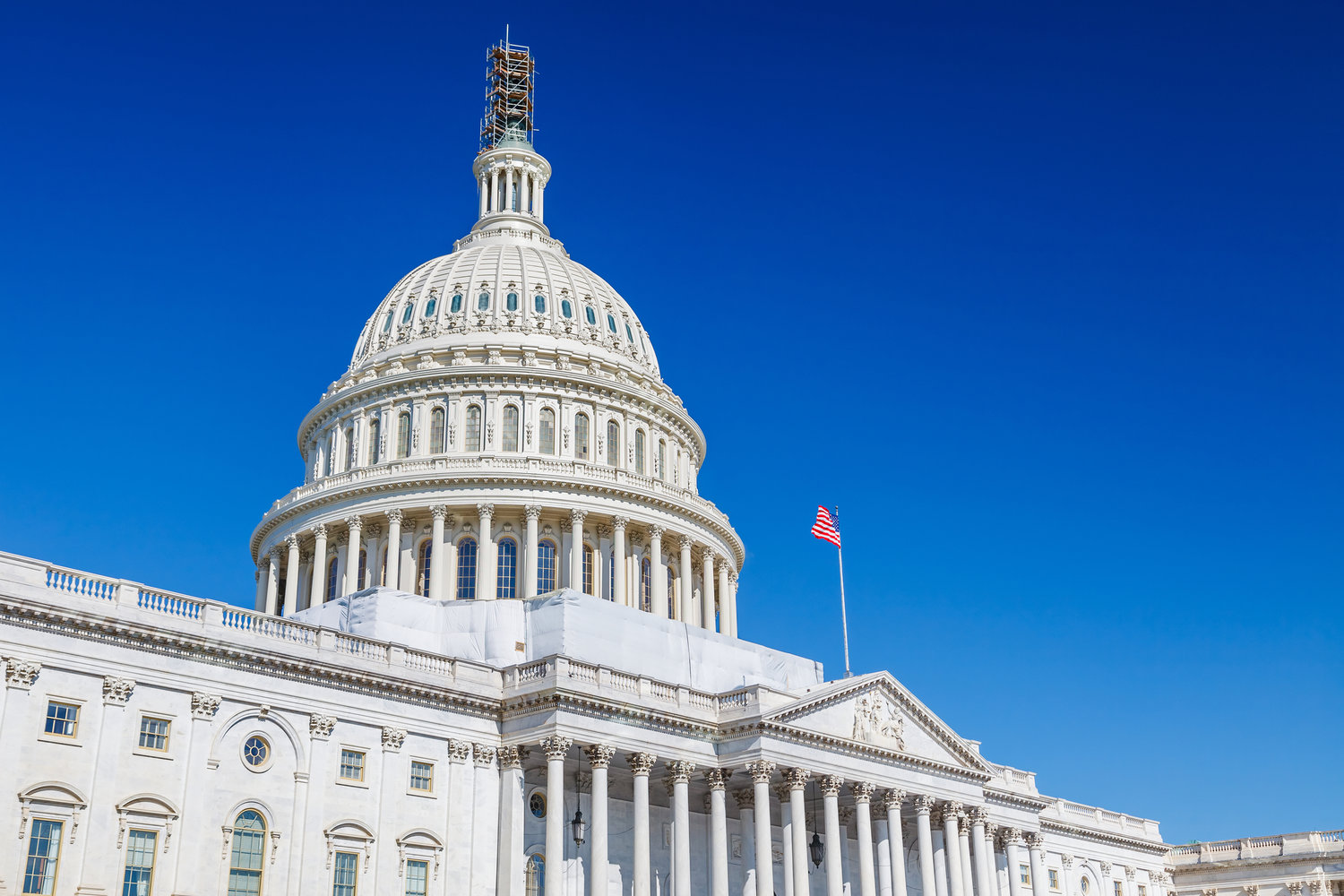 The Payroll Credit for Compensation of News Journalists has been submitted as a component of the Ways and Means Committee’s markup that was released Monday morning.  This credit, a key component of the Local Journalism Sustainability Act (LJSA), will provide local newsrooms the opportunity to receive a five-year tax credit of up to $25,000 per journalist in the first year and up to $15,000 in the subsequent four years.

The reconciliation bill has been submitted and is scheduled soon for a vote in the Ways & Means Committee.

Alan Fisco, president of America’s Newspapers and president and CFO of The Seattle Times, said: “We are so appreciative to all our legislators who have been supporting this bill, especially Congresspeople Kirkpatrick and Newhouse and Senators Cantwell, Wyden, Kelly and Schumer.  Without their leadership and support of our industry, many of us would be forced with difficult decisions on further reductions of newsroom staffing and, worse, a growing number of news deserts.  Passage of this bill is critical to giving us a fighting chance while continuing the great work newspapers do within their local communities.  I also want to thank our membership, and industry constituencies that came together in a way that I have not seen in my entire career.  Clearly, we still have a way to go, but this is a critical first step.”

The LJSA was introduced in the House by Representatives Ann Kirkpatrick and Dan Newhouse and soon after introduced in the Senate by Senators Maria Cantwell, Mark Kelly and Ron Wyden.  Congressional leaders from across the country signed on to co-sponsor the bill and offer support.  The bill also was supported and advocated for by leading national organizations, including America’s Newspapers, Report for America, News Media Alliance, National Newspaper Association, The News Guild, The AFL-CIO and others.

“This has the potential to be a major victory for communities across the country as it provides needed support to local newspapers,” said Dean Ridings, CEO of America’s Newspapers. “The newsroom tax credit shows the interest in Congress in supporting local journalism and it is a clear recognition of the value local newspapers bring to their communities. We are very thankful for the support of the legislators who are making this happen, and to our members for their responsiveness in communicating the importance of this bill to their legislators.”

More details on the Payroll Credit for Compensation of News Journalists will be available following the vote in the House Ways and Means Committee.