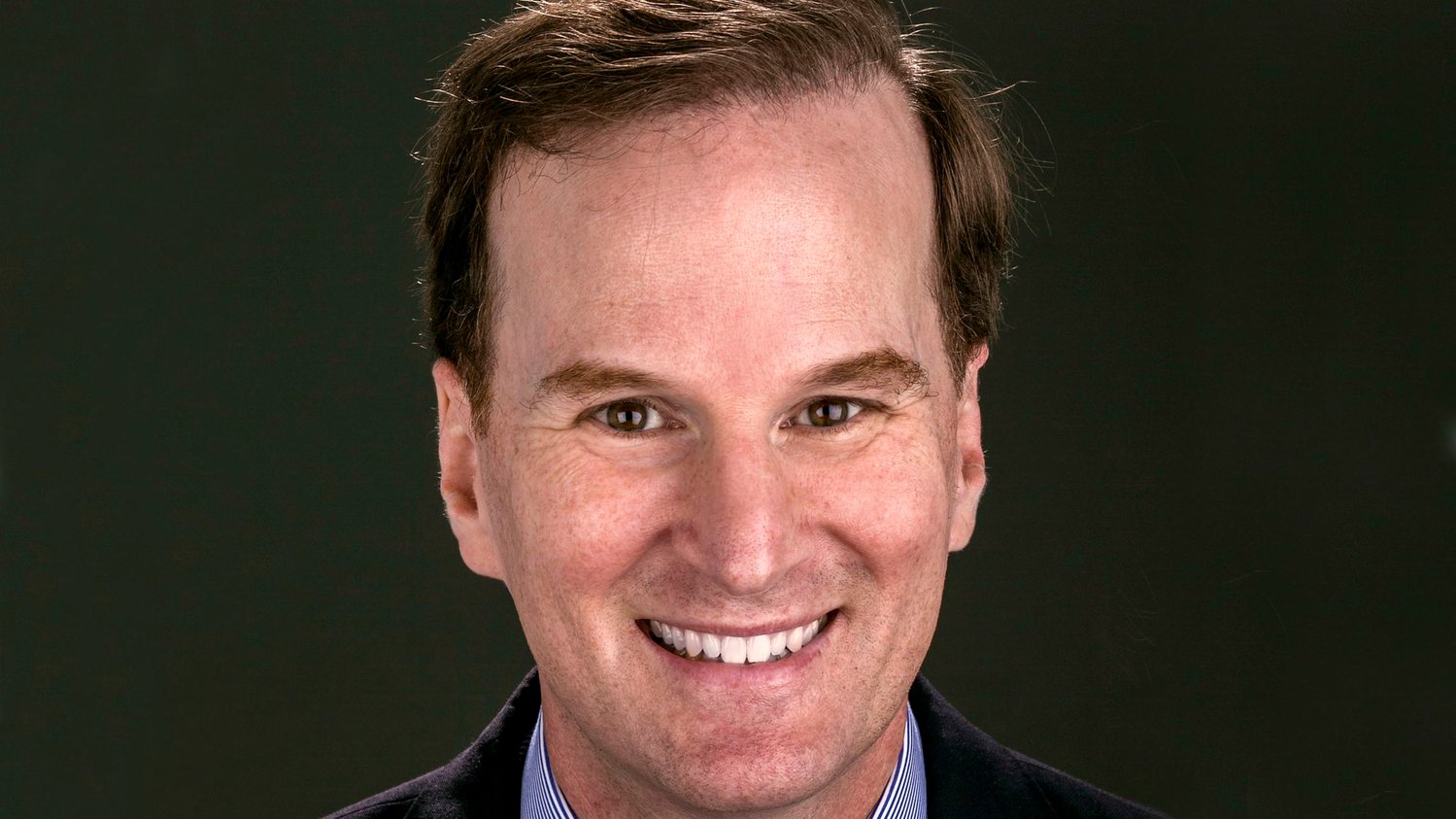 The Tampa Bay Times has named Graham Brink as its next editor of editorials, succeeding Tim Nickens who had previously announced plans to retire at the end of May.

Brink, 49, will take over the Times’ opinion journalism on June 1, becoming only the fourth person in 56 years to serve in the role. He has spent the past two years as the Times’ business columnist.

“I am deeply pleased that the next person to lead that work is a journalist of Graham’s experience, talent and values,” Paul C. Tash, chairman and CEO of the Times, said in a companywide announcement.