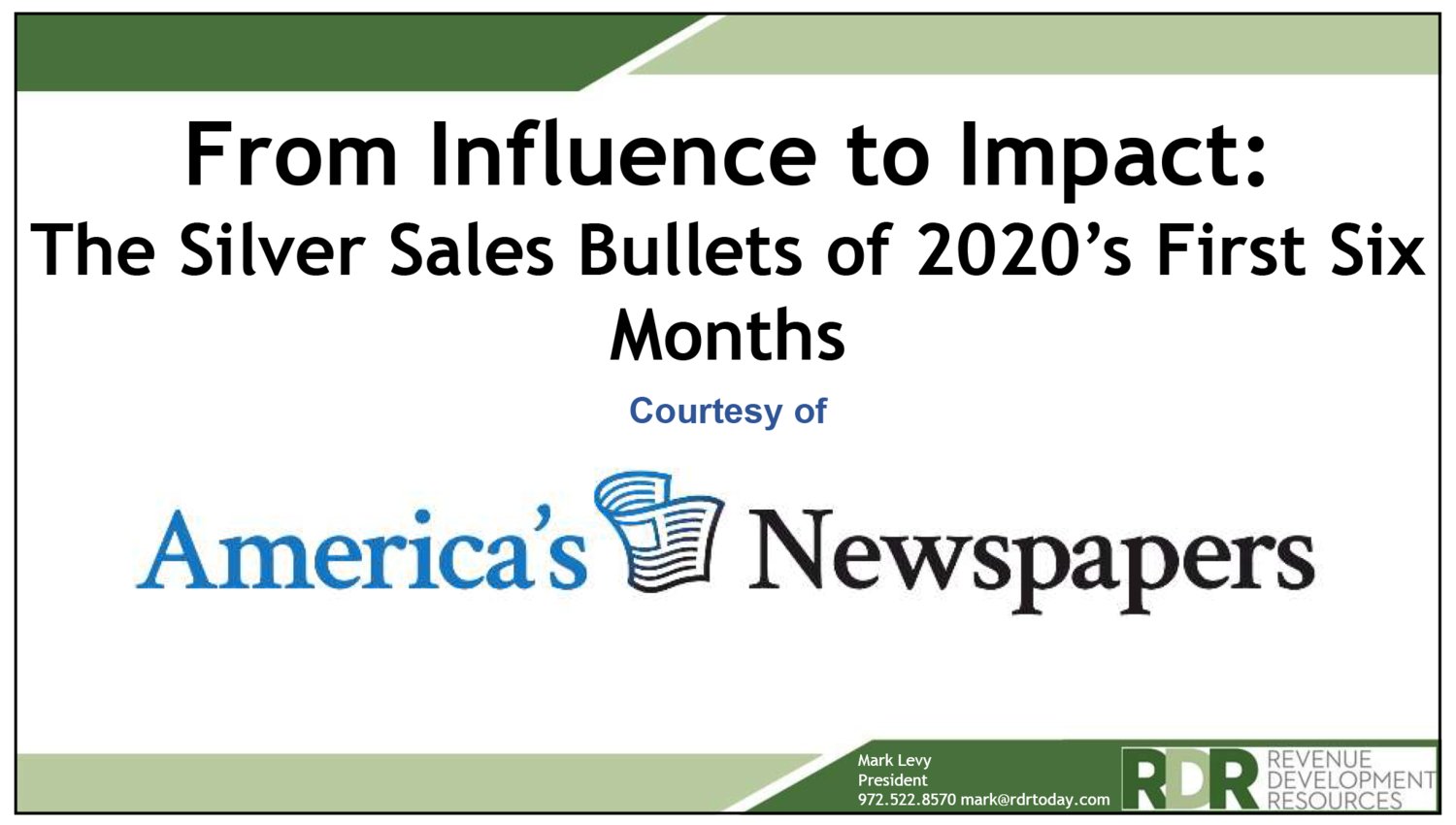 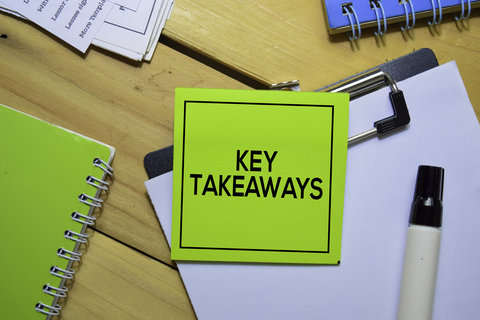 Mind (their) business. Frankly, that’s not a usual strength of salespeople so those who learn basic business and economic principles have a competitive advantage.

Shopping trends: Same as they ever were? Consider the trends from 2008 during the Great Recession. Shoppers want what they want, when they want it and where they want it. They were making fewer shopping trips. Sound familiar?

But some differences between 2008 and now: Credit, unavailable in the Great Recession, is available and cheap. Gas prices are lower compared to then.

Portrait of the consumer in the pandemic: Unemployment is up; inflation is a fear again; discretionary spending is down even with the stimulus payments. And yes, consumers believe — and economists agree — that the U.S. is officially in a recession.

Lesson from 2008. Advertising has generally grown after a recession, as it did 12 years ago.

Hold my beer: A bicentennial lesson in advertising. In 1976, Schlitz was the number two beer in America, and was outspending Miller, the third-place brand. Miller accelerated its spending by 1979, and while Schlitz increased its ad spend a bit, it was outspent — and then fell behind in sales.

Your advice to your advertisers: Show them the many studies that say those businesses that keep advertising in bad times emerge triumphant as long as they offer quality products and service.

Mark Levy said it: Don’t wait for the economy to bounce back. Companies that rest on their laurels will end up losing.

From the archives: Enough with the Post/Kellogg cereal example! We all have heard ad nauseum about how Kellogg vaulted ahead of Post because it advertised during the Great Depression. Mark Levy: Can we not find an example in our markets of companies that followed this strategy successfully, and not seven decades ago?  Use local examples for demonstrating success.

Mind (our) business. Our advertisers are aware of the newspaper industry’s problems of furloughs, layoffs, disappearing advertising. They are asking themselves, why should they pay the same rates they did before.

The feature is a bug. Think of the difference between marketing yourself by emphasizing the features of your newspaper — trust, long history, desirable audience — and emphasizing the benefits to the advertiser. Sub in “you” for “we.” Don’t say: “We have a print and digital audience willing to pay a premium price for our product.” Say: “You can reach a print and digital audience that’s willing to pay a premium price.”

The power of 10. Most salespeople ask for appointments on the hour, half-hour or quarter of or after. But Mark Levy has found a more effective tactic: Ask for an appointment 10 minutes after or before the hour. They’ll have a perception the appointment will last just 10 minutes.

A cold call question. Shopping post-pandemic will change — some very dramatically, such as no kids allowed, no cash allowed, etc. On a cold call, ask to review those changes and how it’s going to affect their business.

Peter Drucker said it: “All business is built on attitudes and behaviors.”

Mark Levy added: “We can help them best when we understand their how and why of their attitude and behavior.”

Chill! The first key to a good CNA, presentation or cold call is to relax. And to relax your prospect, use that DJ voice: Lower, slower, calmer.

Staying on script. There’s nothing wrong with that. In fact, in the presentation slides (linked below) you’ll get a sample script that acknowledges and responds to the client marketing objections.

That “thinking it over” objection. Some people honestly need to think it over. Don’t try to hustle them but do set a firm time to talk soonish about the marketing proposal.

After-action briefing. It’s a good time to ask prospects to rate their experience with you, asking things like what could we have done that we didn’t do?

Cancel culture. Cancelling advertising could be a big problem for newspapers. Ask, are you cancelling all ads? Show them you can do as well as direct mail with print, digital, OTT and more.

Other peoples’ money (or market share). Target all that money being spent on direct mail, or cable or outdoor.

You asked: What are best practices for getting someone to act quickly? Know how long the shopping trends of their customers are. You need to be in front of that customer as quick as possible. Help them focus on fear of loss, what will happen if they don’t get that sale.

You asked: What if an advertiser says they want to hold up on advertising because there might be a second spike of coronavirus? Here’s where empathy comes in. None of us knows how much business we could lose as it goes to other advertisers. The longer you wait, the more people will forget about you. If the second wave doesn’t happen, how much will you have lost? It won’t work every time, but it probably will three times out of 10.