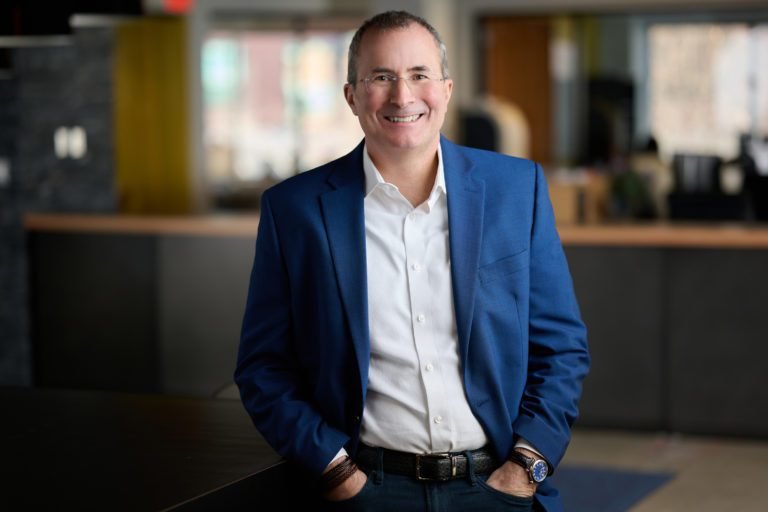 Below is a statement from Maribel Perez Wadsworth, president of Gannett Media and chair of the board of the News/Media Alliance, about David’s contributions to the organization:

“We are grateful for David’s many contributions to the news and magazine industries during his tenure at the News/Media Alliance. Under David’s leadership, the Alliance was completely rebuilt and transformed into a powerful and effective champion for the future of quality journalism. The organization now enjoys the support of a broad range of the great news and magazine publishers, from the largest national outlets to a wide array of small and local publications. Most important, publishers are now aligned and fully focused on the need to fight for a digital future that rewards and sustains great reporting. This includes the immediate fight for the Journalism Competition & Preservation Act.

David will remain with the Alliance until the end of the year to continue that fight through the end of this Congress. The Alliance also benefits from having a strong team and we are confident in the organization’s continued growth and impact. We will begin the process of working with David on a transition plan and identifying his successor.”