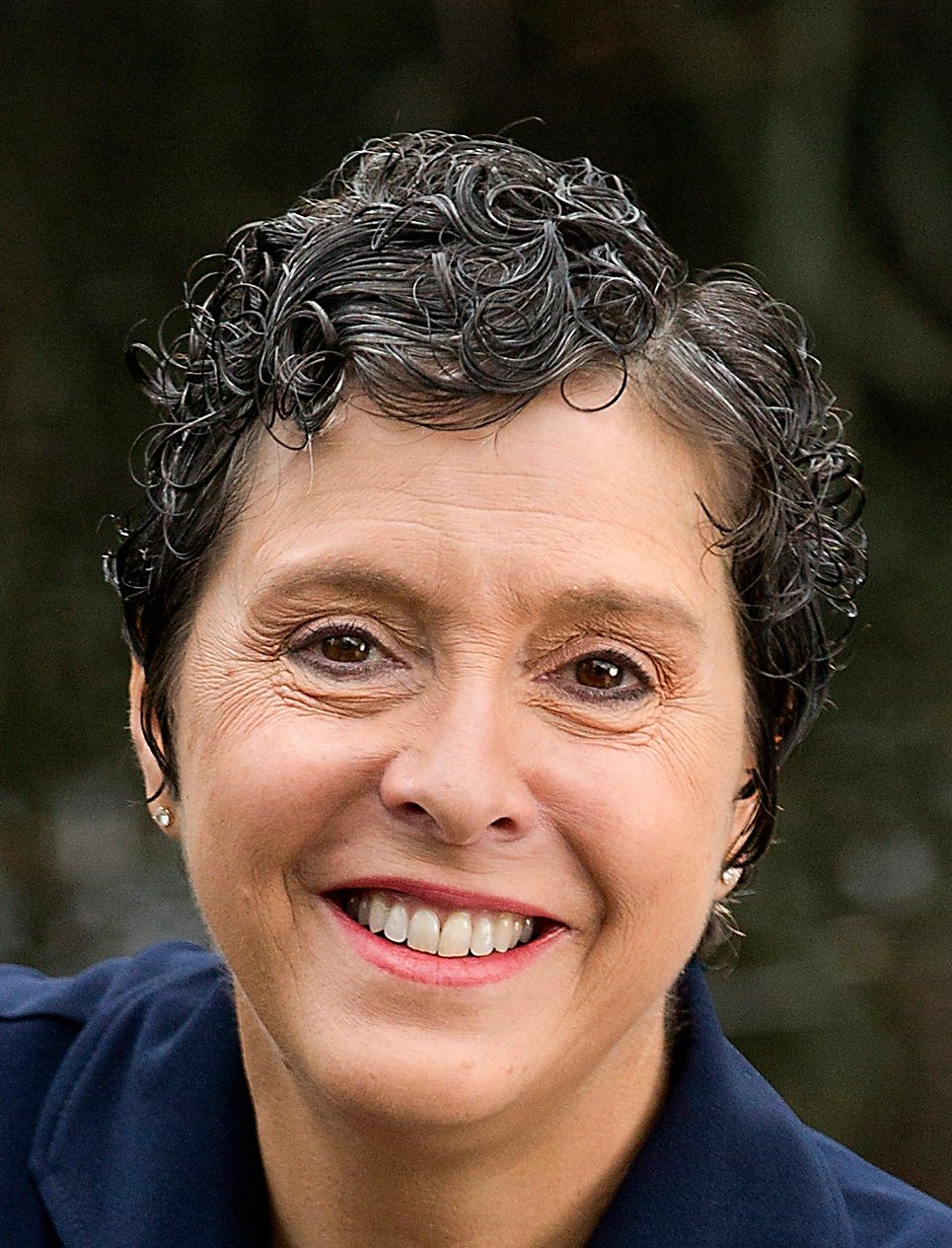 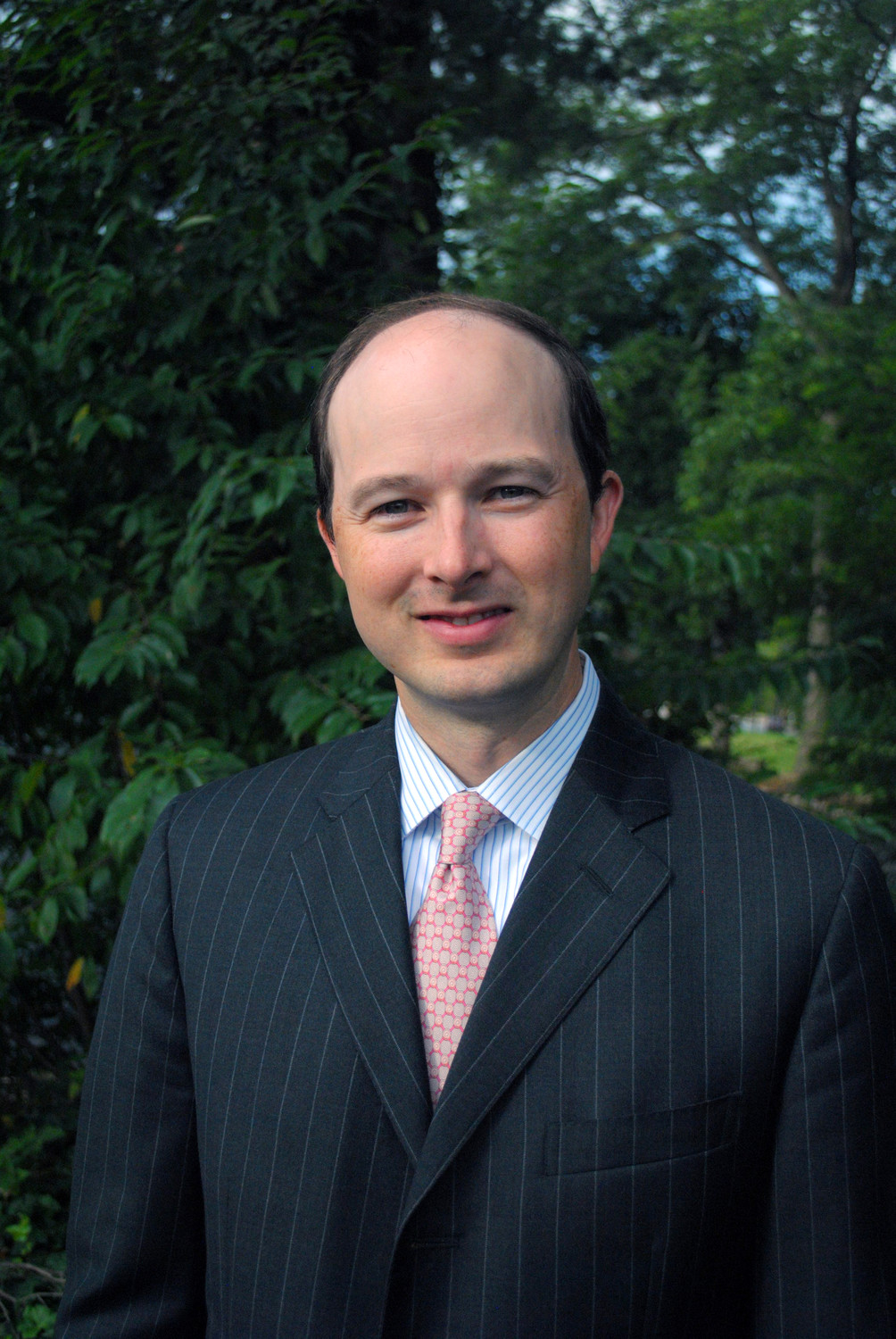 The Board of Trustees of the Southern Newspaper Publishers Association Foundation elected a new slate of officers for 2020-2021 at its meeting on June 17.

Other SNPA Foundation trustees are:

Edward VanHorn, the retired executive director of SNPA and the SNPA Foundation, serves as the Foundation’s secretary.

The SNPA Foundation works to enhance the prosperity and future of newspapers. Programs endorsed by the SNPA Foundation include America's Newspapers, which was created in the merger of the original SNPA organization and Inland Press Association. SNPA Foundation-supported programs are intended to spotlight the critical need for ethical journalism, explore sustainable business models that help newspapers operate in an evolving media environment, and promote the value that newspapers bring to the communities they serve.