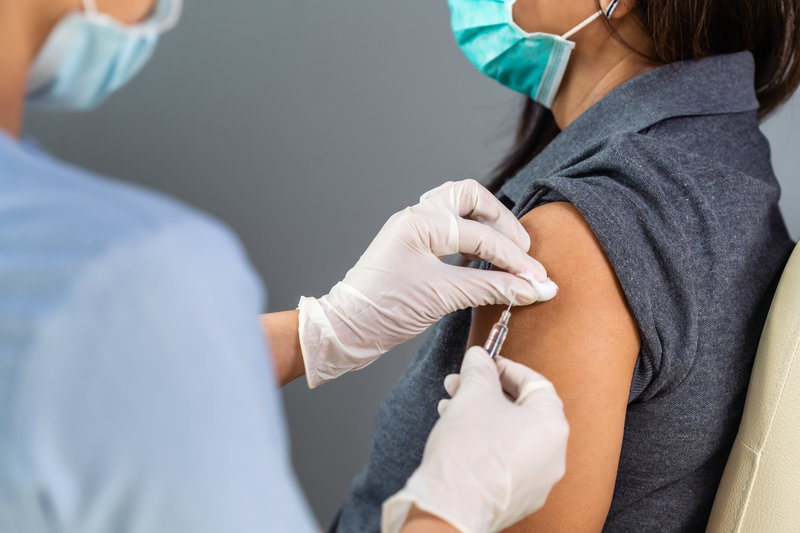 Following the U.S. Supreme Court's decision this week to  stop the Biden administration from enforcing a requirement that employees at large businesses be vaccinated against COVID-19 or undergo weekly testing and wear a mask on the job, the law firm of Seyfarth Shaw is sharing its legal update with members of America's Newspapers.  It was prepared by one of the firm's leading experts, Scott Hecker.

Camille Olson, a partner with Seyfarth and a member of the America's Newspapers board of directors, said: "While not a conclusive decision, OSHA cannot currently enforce its ETS and will now need to evaluate whether pushing forward with its merits case at the Sixth Circuit, before a potential return to the Supreme Court, makes sense."

She said: "At the end of the day, a majority of the justices could not sanction such a broad exercise of OSHA’s statutory authority.  The question came down to whether OSHA can regulate public health by requiring an unprecedented vaccine and testing program under its emergency powers.  The Court decided that as the Occupational Safety and Health Administration, it could not."

However, Olson said employers "can determine whether to continue implementing their own vaccination and testing policies, or can modify or suspend those efforts."

She also noted that OSHA has other avenues for COVID-19 enforcement. "Secretary of Labor Marty Walsh already issued a statement expressing disappointment with the Supreme Court’s decision and urging employers to mandate vaccination or weekly testing.  He advised employers that '[r]egardless of the ultimate outcome of these proceedings, OSHA will do everything in its existing authority to hold businesses accountable for protecting workers.'"

Read more from The Associated Press about the Supreme Court's decision