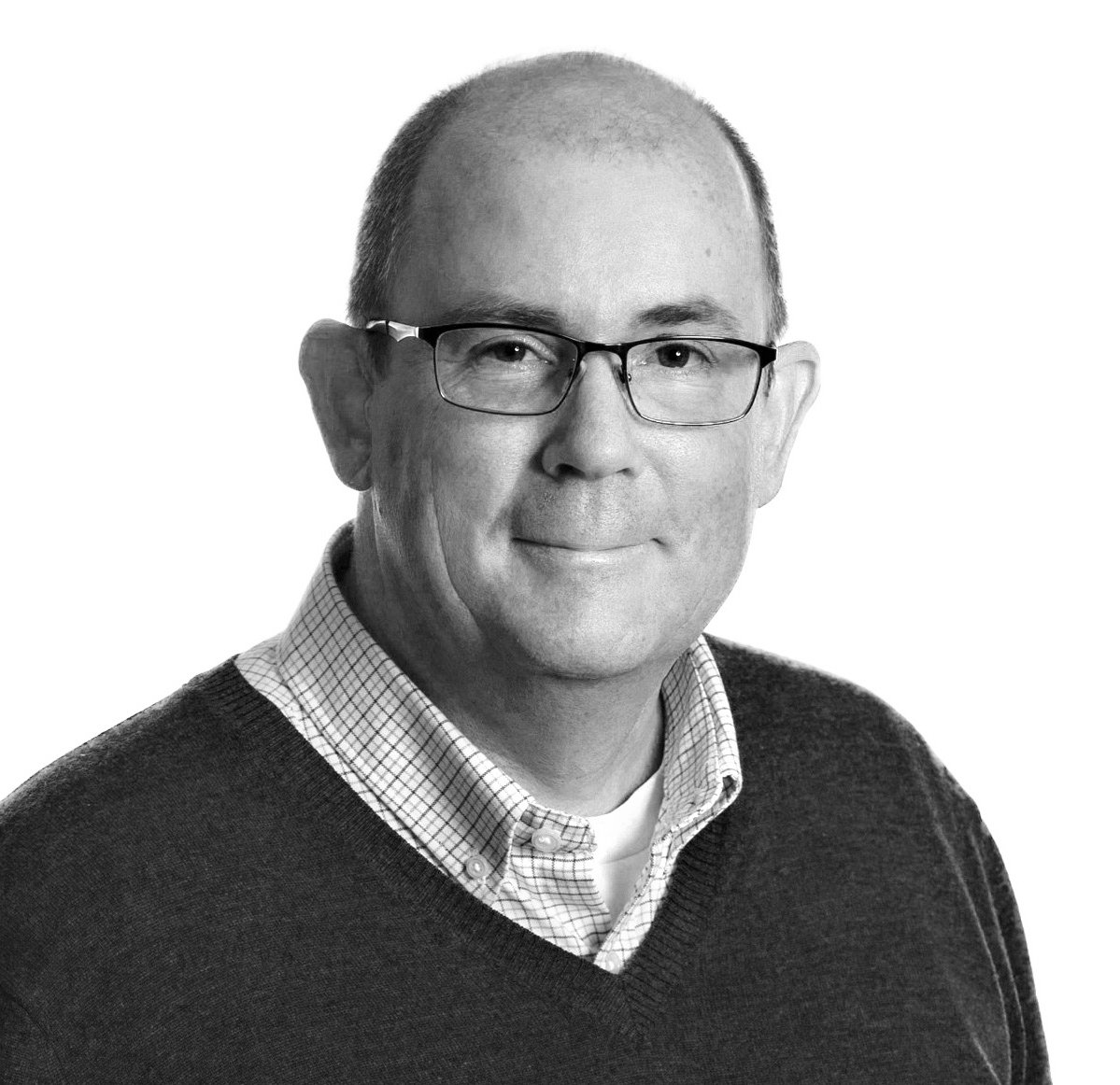 One of the key bills to help save local news is being revised in Congress to strengthen it and be sure it benefits small outlets as well as large ones.

As part of that process, the Senate Judiciary competition subcommittee today (Feb. 2) held a feisty hearing on why the policy is needed and what's at stake. It's title: "Breaking the News – Journalism, Competition, and the Effects of Market Power on a Free Press."

It began with U.S. Sen. Amy Klobuchar, the subcommittee chair, relating how she grew up in a newspaper family and describing the critical need to sustain local journalism.

"It is truly local news that reports on the issues that people face in their everyday lives," she said.

Klobuchar then noted how newspaper ad revenue declined from $37 billion to $9 billion since 2008 as Google and Facebook prospered, in part from using news content produced by others.