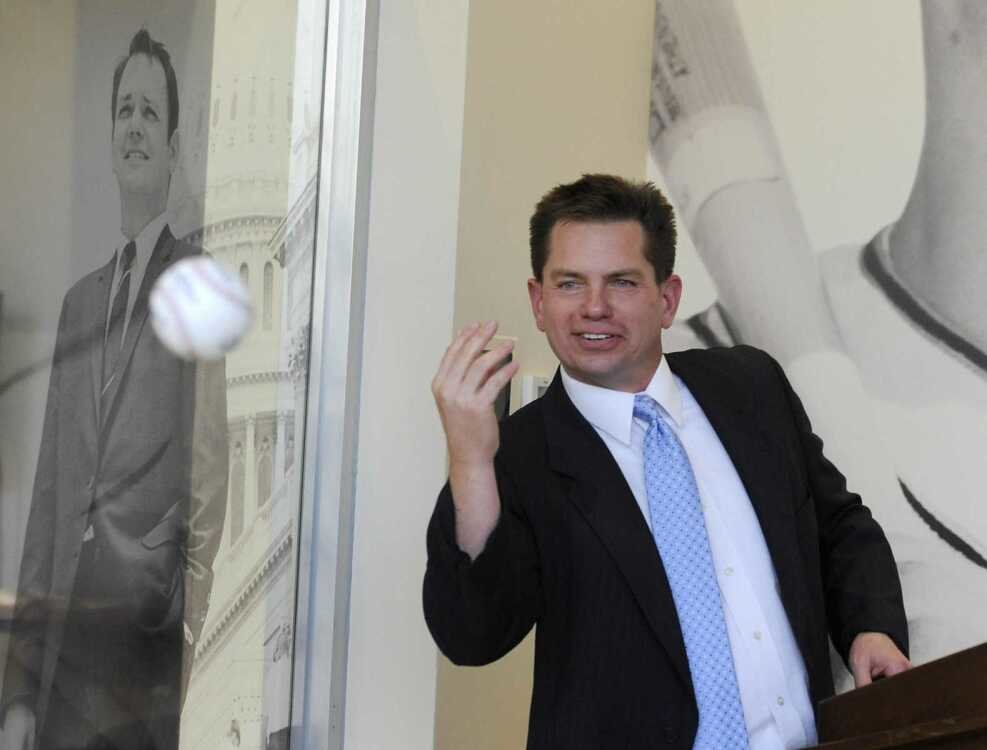 "It has been a difficult year grieving for a brother and sister-in-law as he struggled against cancer," said Jon K. Rust, co-president of Rust Communications and publisher of the Southeast Missourian. "But throughout, as was his character, Rex sought to make other people laugh. His devotion to Sherry and his celebration of friends has always been remarkable, and it was uplifting to see his affection returned to him over these last months in many, many beautiful ways. Thank you to all who reached out to him — in letters, videos, messages and prayers. It was meaningful. Rex, more so than anything else, was fun to be around, and he will be missed profoundly."

Read more from the Southeast Missourian