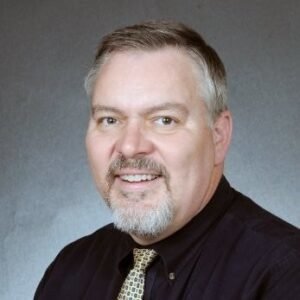 AIM Media Indiana LLC on Thursday announced the appointment of Richard Clark as publisher at The Republic in Columbus, Indiana, and as vice president and group publisher with responsibility for all AIM Media properties in Indiana.

Clark succeeds Bud Hunt, who is retiring from the company at the end of this month.

The announcement was made jointly by Jeremy L. Halbreich, AIM Media chairman and CEO, and by Rick Starks, president and COO, and it is effective Dec. 5.

As VP and group publisher, Clark will be responsible for the daily newspapers in Columbus, Franklin, Greenfield and Seymour; weekly newspapers in Nashville, Brownstown, Pendleton, New Palestine and Fortville-McCordsville; DigitalAIM, the digital marketing services operation; a magazine and special publications division; and all affiliated websites and digital assets.

Read more from The Republic