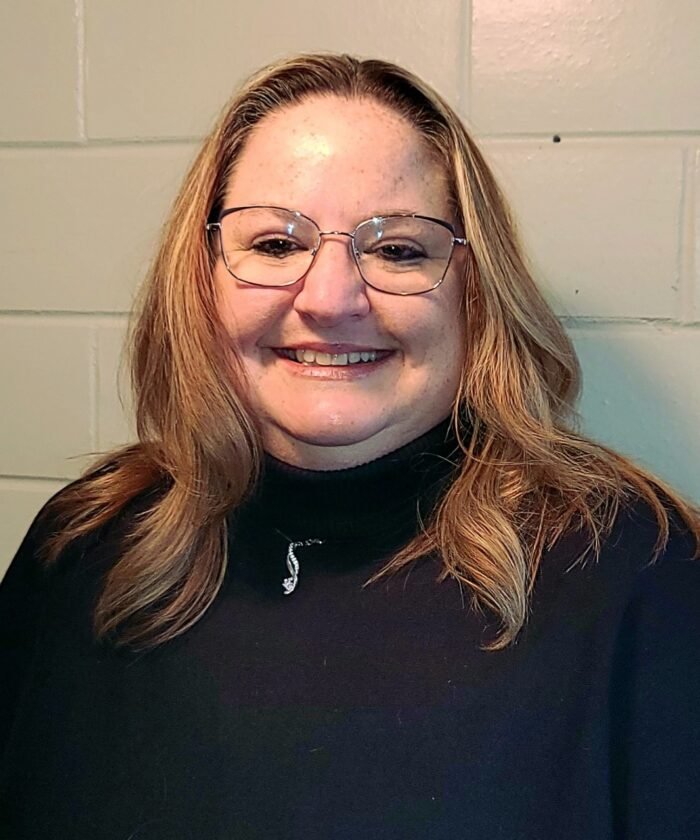 The Times-Republican (Marshalltown, Iowa) is excited to announce the hiring of Rhonda James as its new general manager and advertising director.

“I’m looking forward to getting to know the Marshalltown area and working with this team,” she said. “Everyone has been positive so far. I’m excited to work for the T-R and carry on its great legacy.”

James, who resides in Grundy Center, has previous experience in the newspaper business from her time as a marketing representative at The Grundy Register, where she worked with current T-R editor Robert Maharry. In her new role, she will oversee day-to-day operations at the T-R and its three sister weekly newspapers — the Tama-Toledo News-Chronicle, North Tama Telegraph and Sun-Courier.

Read more from The Times-Republican