Ross Ramsey, executive editor and co-founder of The Texas Tribune, will retire May 1 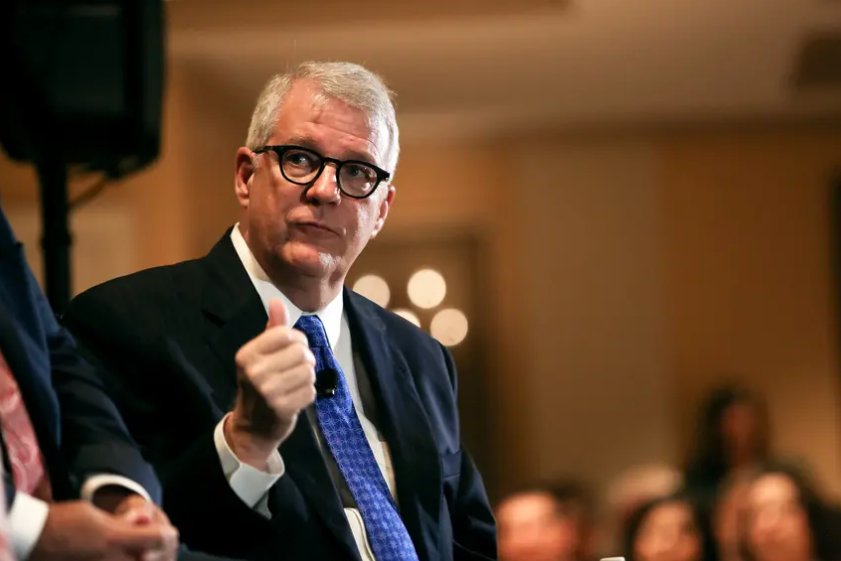 This morning Ross Ramsey, our beloved executive editor and co-founder, told his Texas Tribune colleagues that he plans to retire on May 1. It would be inaccurate to say I thought this day would never come. I knew it would. Ross and I have been talking about it for the better part of a year. I confess I hoped it would come much later. Even with a lot of advance warning, I’m broken up.

Read more from The Texas Tribune