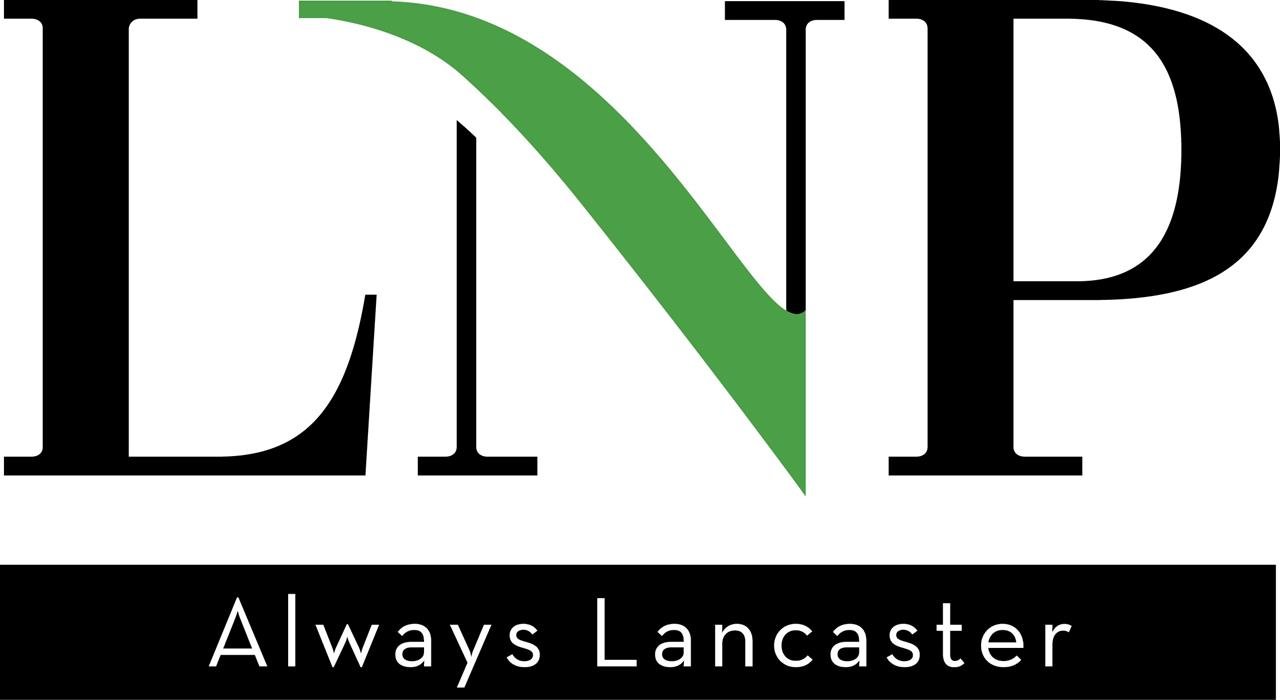 At the end of September, LNP, the 227-year-old news organization, experienced a cyber attack that impacted critical files typically used in printing the daily LNP and LNP Media Group’s other publications. The devastating attack was the first of its kind to affect a Presteligence customer in such a severe manner.

Presteligence support team was first notified that LNP users were unable to connect to the local NewsXtreme system on the morning of Sept. 30. A follow-up call indicated much more. The full nature of the outage and the systems affected was disclosed.

Presteligence was quick to realize access to the LNP servers, software and database running NewsXtreme prepress production software was completely lost on both main and backup on-premise systems located in Lancaster.

"At 3 p.m. we had our first systems call with LNP production and executive staff to discuss the strategy for next steps," according to John Stevens, software support specialist at Presteligence. "To help LNP get pages to press in the fastest way possible, there was a general consensus to run their production in the cloud."

NewsXtreme Cloud runs NewsXtreme prepress workflow software in Presteligence's secure, private cloud. The redundant system is accustomed to processing thousands of pages at any given time. Within two hours, a backup cloud system was ready for LNP to begin running production tests. John Stevens quickly built a base workflow for jobs to come into the system and be routed to the RIP and PDF Corrector based on a standard naming convention.

Jobs were stopped at the page level to ensure the page ripped accurately. Once pages are imposed, the job moves to plate approval so users can see the separated representations of the tif files on screen. Jobs were set to export to a local FTP site so the files could be manually sent to the CTP. With clean computers and connectivity ready at their location, production pages started flowing on the cloud backup around 6 o'clock that night. They managed their workflow using NewsXtreme Cloud for daily pages and limited commercial work until mid-October.

The difference between using NewsXtreme installed on-site versus the cloud version was negligible in terms of files processing through the system, according to the LNP prepress department.

LNP staff worked on recovering system information that could help speed up the process of rebuilding their NewsXtreme servers. "Even though, we had some screenshots of directory configurations, it was still essentially like a new installation," said Randy Plant, vice president of operations.

Installing NewsXtreme software requires a prerequisite of configurations on the PC, like installing SQL and IIS Database Manager, installing a RIP, installing common browsers and updating Windows between each step. It can be time intensive and takes patience. The server is then ready for the latest version of NewsXtreme. As this was completed over the following weeks, the staff began the transition back to their normal production continuing to run in manual mode until plan imports, press plans and ink presets were available for integration.

Presteligence continued to forge ahead with the final rebuilds of NewsXtreme Portal, which allows LNP's clients to upload and proof their commercial print jobs and Blackmagic for color calibrated proofing.

"The dedication and effort the Presteligence team put forth to get us back up and running in emergency mode was truly remarkable. The time they focused on building a cloud workflow for us allowed our team to be pulled to other areas requiring their attention. We went from 0 back to 100% because of NewsXtreme Cloud," said Justin Bucks, president of Susquehanna Printing. "They went above and beyond to restore our primary server, backup server and commercial portal to their previous states."

An incident of this magnitude can take some time to recover. "We are seeing viruses and system failures happen more and more often. We recommend utilizing cloud services for production or a cloud backup available for anything mission critical," Plant added.