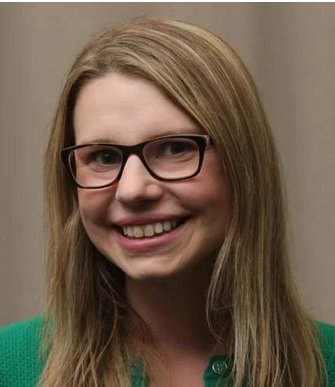 Allison Petty, an Illinois native and award­-winning reporter and editor who has been recognized nationally for her journalism and newsroom leadership, has been named Central Illinois executive editor of Lee Enterprises Inc.

She will oversee the news re­port on all plat­forms for The Pantagraph in Bloomington, Herald & Re­view in Decatur, Journal Gazette/Times-­Cou­rier in Mat­toon­/Charleston and Woodford County Journal in Eureka.

Petty had been Midwest digital editor for Lee Enter­prises and previously was a reporter, digital projects ed­itor and local news editor in Decatur and Bloomington. She started at the Herald & Review in 2010.

She replaces Chris Coates, who has been named ex­ecutive ed­itor of the Richmond Times­-Dis­patch in Virginia, also owned by Lee Enterprises. Both changes are effective March 10.