Born to make a difference: Kids who are changing their world.

Available for reprint — at no cost — to members of America's Newspapers 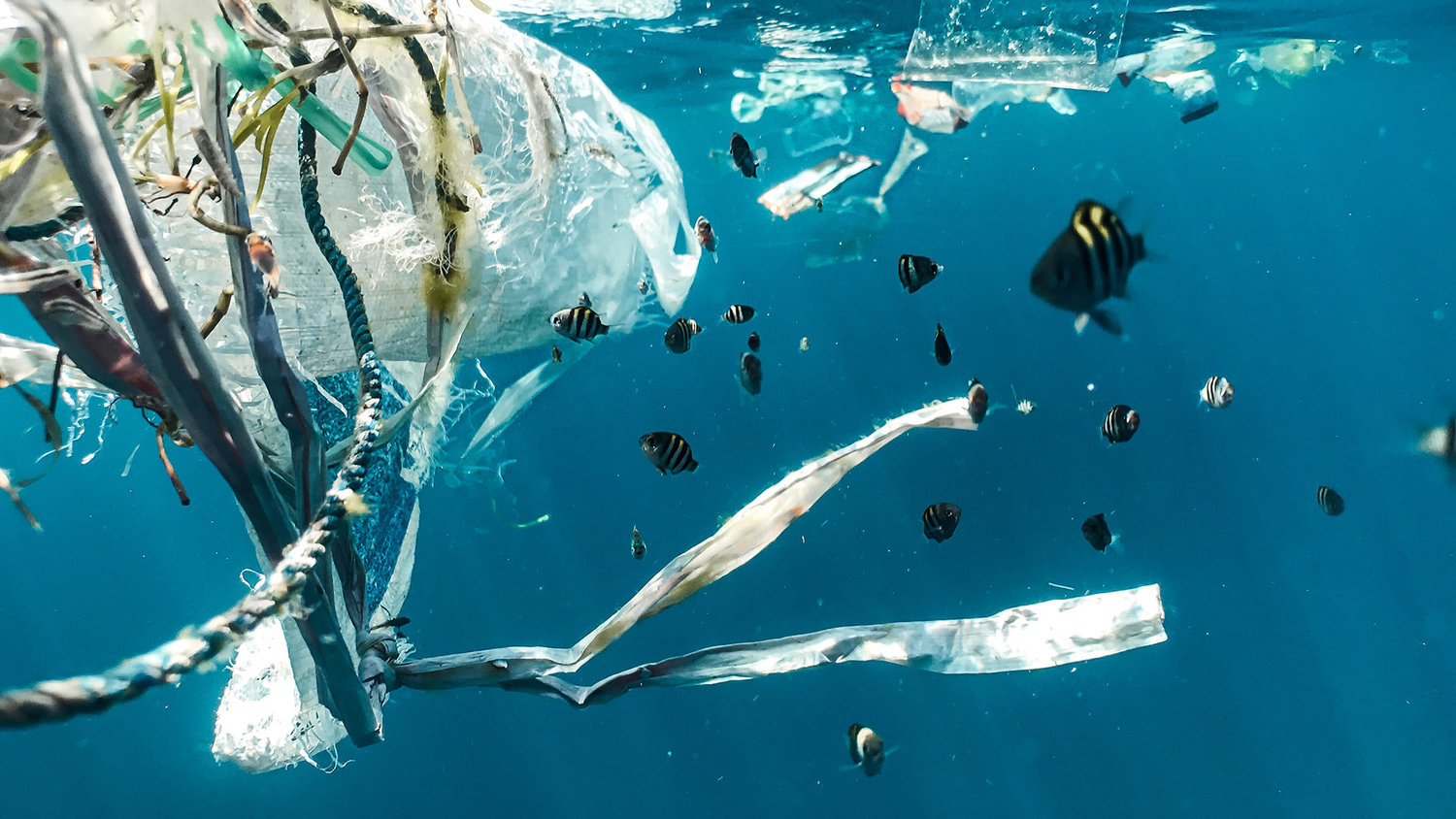 Nearly 40 stories currently are available on the website for use by newspapers at no cost. And, more are coming soon! DOWNLOAD NOW

Kids these days. Seems they spend most of their time with their noses pointed at their phones or their eyeballs frantically moving to the flashes of video games. It’s easy to be a bit pessimistic about the future. But if you look closely, there are young minds solving major world problems.

Jahkil Jackson distributes “Blessing Bags” for the homeless in Chicago: toiletries, snacks, socks and other essentials. Jahkil started his work at 9 years old.

In Bali, preteen sisters Melati and Isabel Wijsen began a campaign to clean up the beaches and rid their country of plastic pollution in 2008. Bali is now plastic-free. But they are not done. They are now focused on the rest of Indonesia.

And speaking of cleanups, Ryan Hickman was 7 years old when he started Ryan’s Recycling. He collects over 200,000 bottles and cans a year from 50 customers.

In Sierra Leone, Kelvin Doe started bringing electricity and a community radio station to rural villages by making batteries and a transmitter out of recycled materials. He was 13 years old. Most importantly, Kelvin showed other children that they can make a difference. (Today, Kelvin is a songwriter and engineer, still working to inspire young people)

Teenager Boyan Slat has raised over $13 million for his project Ocean Cleanup that uses the ocean’s natural currents to collect plastic pollution.

At age 15, Ann Makosinski invented a flashlight that uses body heat for power to keep batteries out of landfills.

Kids around the world are raising millions of dollars for cancer research, literacy and environmental causes simply by running lemonade stands, sewing headbands and selling bracelets.

So the next time you get a little worried about what today’s kids are up to, rest assured they are using whatever resources they have to make life better for their generation, and beyond.