The power of just being there 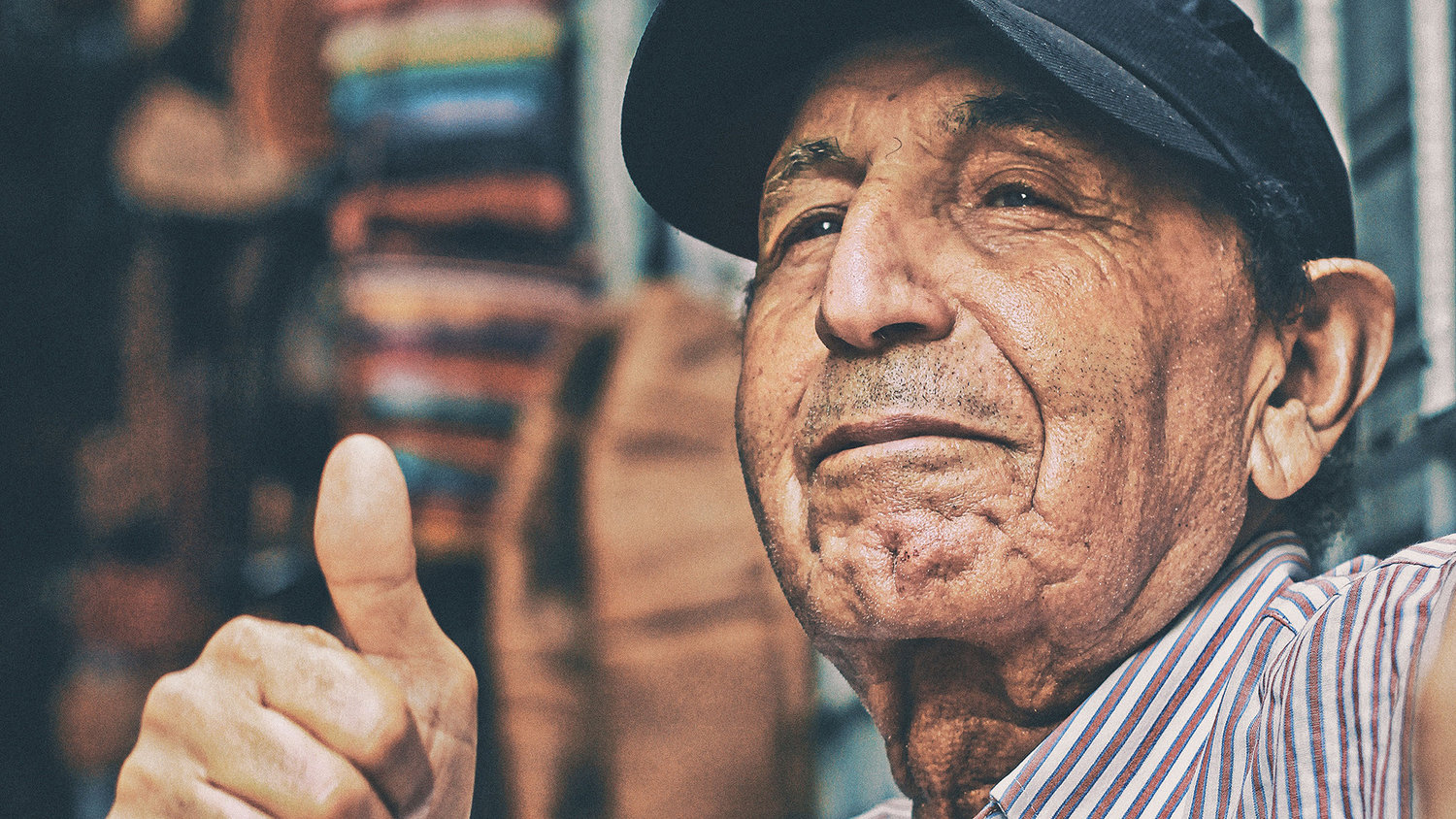 Bill is a Navy vet and retired oil field engineer. His hands are thick, and his fingers branch out in all directions. Pulling on ropes as a sailor off the coast of Maine gnarled a few of them. The others were jammed playing baseball in the South African semi-pro league. He has a story for every break, and for why he leans a bit starboard. He moved back to America late in his career and, after raising his three daughters, found himself with some free time on his hands. So he got to know the boys in the neighborhood who played on the high school baseball team and started going to their games.

Baseball is a game of nuance, mental acuity, and patience. And so is mentoring young men.

Bill simply sat in the stands and watched. It’s a pleasant pastime, whether on summer evenings under the lights or beneath the midafternoon sun and it suited Bill to watch the boys develop their skills. Before long, the boys started looking up at Bill, his elbows on his knees, almost crouching in his familiar catcher’s squat. After a good play, Bill would flash a thumbs-up. An error would earn a smile that meant, “You’ll get another chance.”

It’s rare to see a bond that bridges generations. Bill in his late seventies, the boys just north of earning their driver’s licenses. But soon they were chatting after the games, Bill mostly talking about dusty expeditions into the middle of nowhere in search of new oil fields and the boys asking about playing catcher with such a small glove. Sometimes there were sodas afterward, no heavy discussions about life, just a cool drink, a few laughs and the clack of baseball cleats on the sidewalk as the boys made their way to their cars.

In all his time running crews, playing baseball, and raising kids, Bill had figured out the one thing that’s most important in all of human relationships. Just being there is most often enough. He knew the mistakes he’d made in his life, and when you shook his hand, those fingers testified to a life lived trying. And that’s where every story he told the boys led: Just keep trying. The boys learned to expect a little more from themselves just because Bill was there.