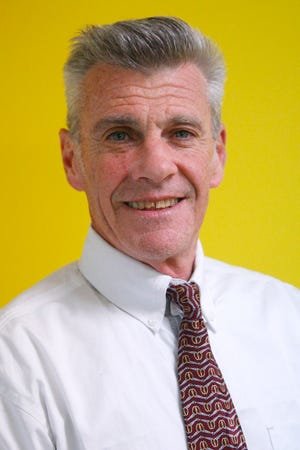 In 1992, Robert Medley interviewed his grandfather Harmon Asa Durden about his life in Fort Smith, Arkansas.

“He was a wealth of stories and legends of this area and region and could tell stories all day,” Medley said.

Little did Medley know that 30 years later, he would become editor of the Fort Smith Times Record, swtimes.com and affiliated newspapers.