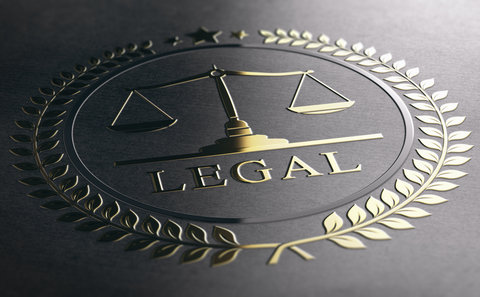 The State Media Co. recently filed a lawsuit against the University of South Carolina for its failure to turn over public records, which could shed light on how the university’s projects, included in Richland County’s 2012 transportation referendum, received seemingly preferential treatment from county officials.

For 11 months, USC has failed to release documents for four record requests from the newspaper as required by the state’s Freedom of Information Act. For three of the requests, the university has not given an adequate response, acknowledging whether it has the requested documents. The State also has a fifth outstanding request sent Oct. 1.

Read more from The State