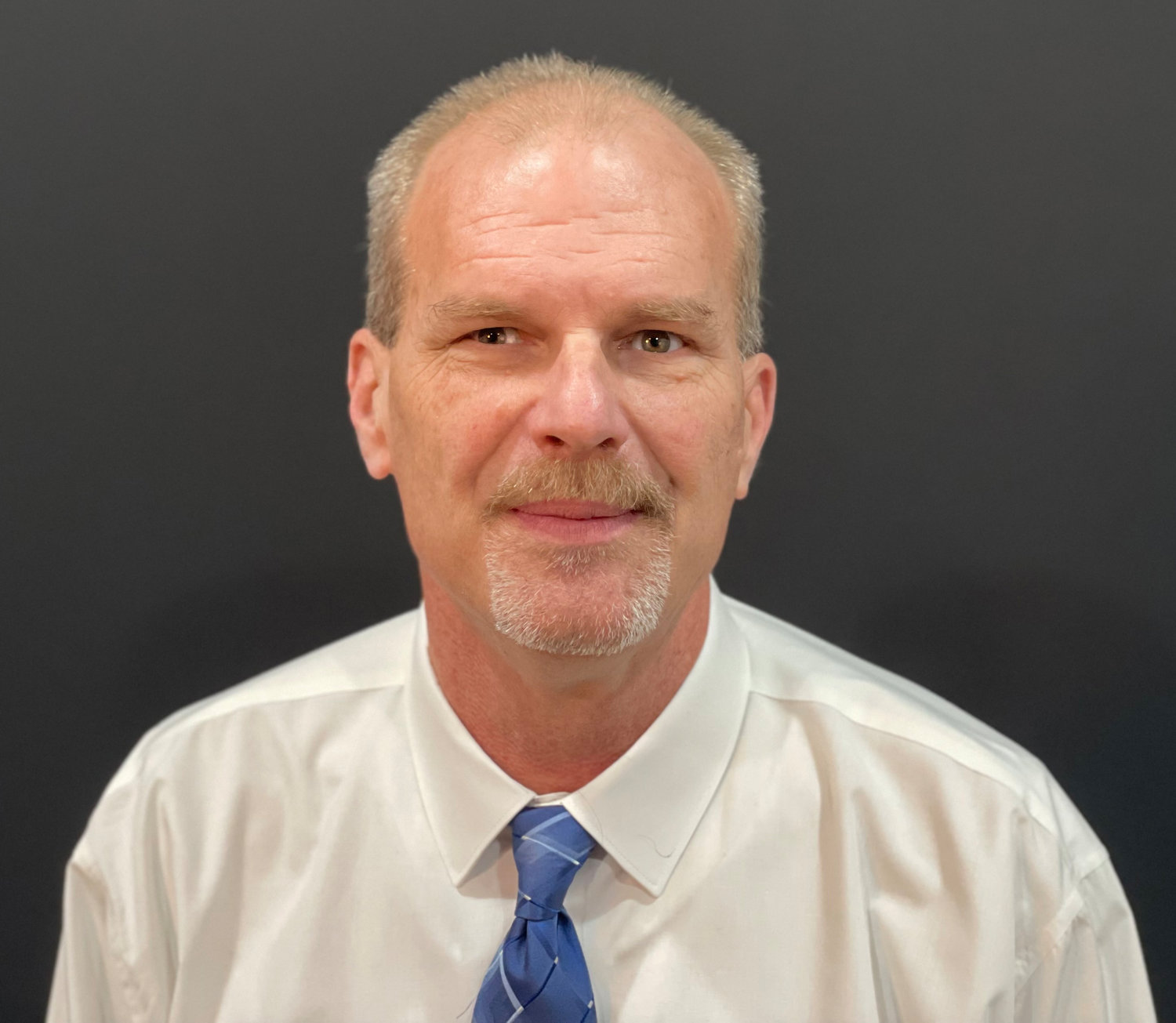 Jim was ready to take the reins on day one. I know that he will work hard with all departments to make sure they put out the best product for our communities.”
Jim Holland, president, Phillips Media
Staff | The Herald-Whig

Jim Hart has been named publisher of The (Quincy, Illinois) Herald-Whig.

A Hannibal, Missouri, resident, Hart replaces Ron Wallace who left The Herald-Whig in August. As regional publisher for Phillips Media Group, the parent company of The Herald-Whig, Hart also will oversee The Hannibal Courier Post and the Kirksville Daily Express.

“I’m excited to join Phillips Media and work with the dedicated staff in each community,” Hart said. “They continue serving a vital role in serving their communities each day.”

He also previously served as publisher and director of advertising at The Minot Daily News in Minot, North Dakota, and other management roles for The Riverton Ranger in Riverton, Wyoming, The Daily Union in Junction City, Kansas, and The Alton Telegraph in Alton.

“Jim was ready to take the reins on day one,” said Jim Holland, president of Phillips Media. “I know that he will work hard with all departments to make sure they put out the best product for our communities.”

Hart and his wife, Jenni, have one son, Preston, who is a freshman at Hannibal High School.

Outside of work, Hart is an avid sports fan, especially the Chicago Blackhawks, and enjoys playing Texas Hold ‘em.

He previously was a member of the Professional Bowler Association, Rotary International and Kiwanis International.

“I look forward to introducing myself in the community in the coming weeks,” Hart said. “Quincy has a proud history of serving others, and I hope to contribute to it.”