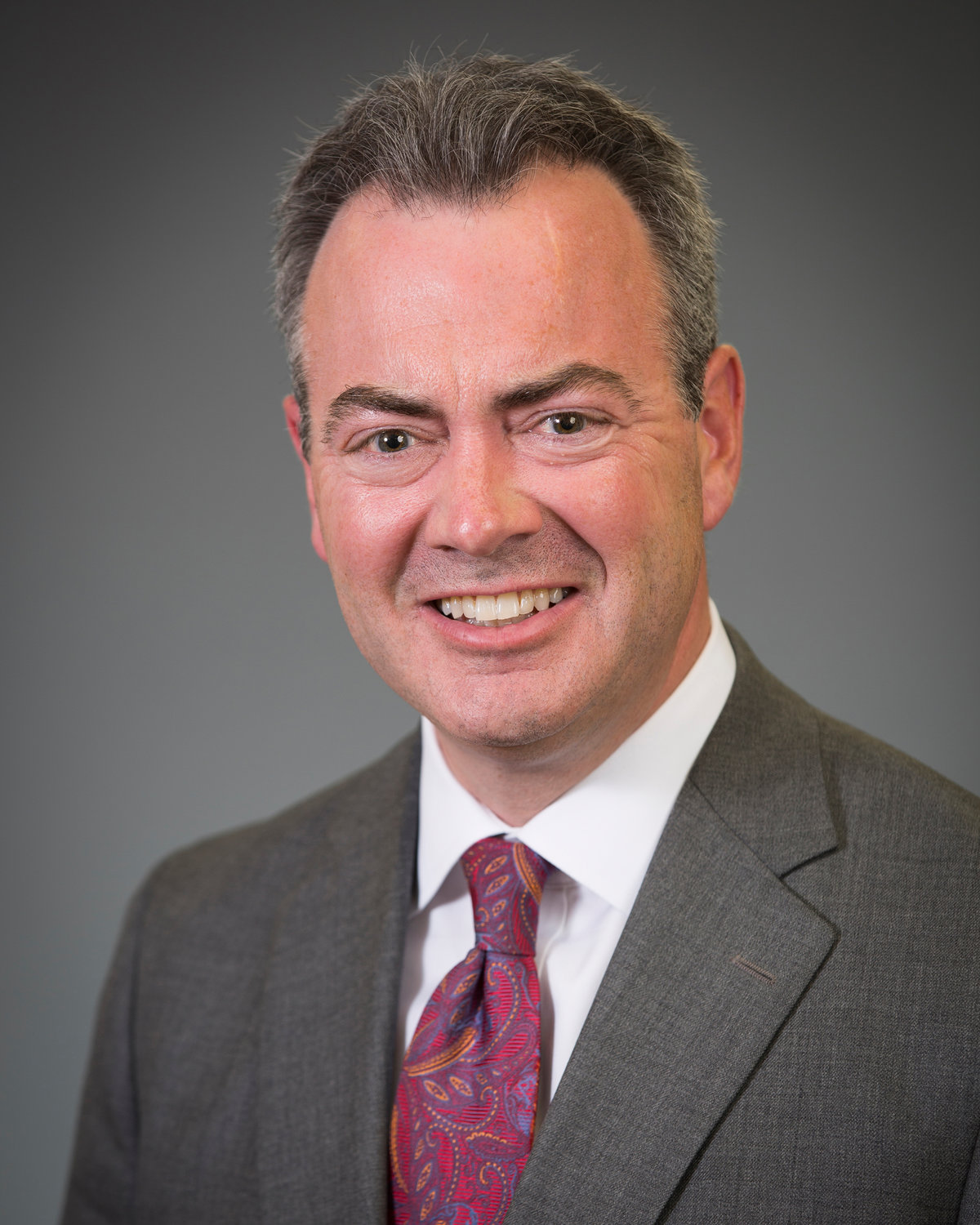 The JCPA is a crucial first step to standing up to Big Tech’s anti-competitive practices, and it is a bill that both Republicans and Democrats can get behind. Small and local publishers work hard to report the news and cover their communities, yet Big Tech gets to profit from their work. This is fundamentally unfair, and the JCPA will bring about a much-needed change.”
Chris Reen
Reprint this editorial
Download this editorial in Word format (from most browsers — excluding Chrome).

All newspapers are encouraged to reprint Chris Reen's editorial. Or, write your own editorial and send dridings@newspapers.org a link. Thank you for your support of the JCPA!

The internet that Silicon Valley promised us was supposed to be a haven for new ideas, robust free speech and a free flow of information. Instead, the internet we got is dominated by a handful of Big Tech companies that wield unprecedented power over nearly every aspect of our lives.

While Google and Facebook are amassing billions of dollars in advertising revenue, small, local and independent media companies, which produce content that fuels these platforms, have to fight for scraps. Big Tech does everything it can to ensure that its users never leave their platform for other sites — depriving small and local publishers of their chance to monetize their content. In my home state of Colorado, 59% of residents get their news from Facebook and 44% of residents use Google as their primary source of news.

As a result, small, local and independent publishers are shuttering their doors, and the companies that don’t align with the ideologies of Silicon Valley’s elite that make up these tech giants are punished and censored. Recent reporting shows that local newspapers in the U.S. are dying off at a rate of two per week, as 360 newspapers have shuttered since the end of 2019.

Big Tech’s suffocation of local news is important because Americans trust their local news — 73% of U.S. adults surveyed by the Poynter Media Trust Survey said they have confidence in their local newspaper, compared to 55% for national network news stations. Moreover, local news helps bind our communities by reporting on events closest to us, our friends and our families. It can present diverse ideas and opinions often unexamined by mainstream corporate media.

Data from the News/Media Alliance shows that news publishers employ 9,560 Colorado reporters and newsroom staff.  Big Tech’s ad tech tax takes 50-70% of every ad dollar from news publishers while hiring zero reporters. Local papers could hire more reporters if Big Tech paid them for the quality journalism that fuels their platforms and profits.

Fortunately, several bipartisan solutions gaining momentum in Congress are designed to reign in the excesses of Big Tech. The Journalism Competition and Preservation Act (JCPA) is among the most promising pieces of legislation.

The JCPA is designed to address Big Tech’s unprecedented assault on the free press and free speech by allowing small, local and independent news publishers to band together to negotiate better terms with Big Tech (notably Google and Facebook) for using their content.

Most importantly, the JCPA prohibits viewpoint discrimination, meaning the Big Tech platforms cannot exclude publications with conservative editorial pages, like our Washington Examiner and others.

Due to antitrust laws, news publishers are forced to cut deals with Facebook and Google one-on-one. The bill removes legal obstacles to news organizations’ ability to negotiate collectively and secure fair terms from gatekeeper platforms that regularly access news content without paying for its value.

Hundreds of small, local and independent news publishers from across the political spectrum support the JCPA. Recent polling by the News/Media Alliance found that 70 percent of Americans believe it is important for Congress to pass the JCPA and more than two-thirds (67%) of Republican respondents agree that elected officials who oppose the JCPA are allowing Big Tech to have all the negotiating power instead of arming local media with the tools to fight back.

The JCPA is a crucial first step to standing up to Big Tech’s anti-competitive practices, and it is a bill that both Republicans and Democrats can get behind. Small and local publishers work hard to report the news and cover their communities, yet Big Tech gets to profit from their work. This is fundamentally unfair, and the JCPA will bring about a much-needed change.

Christopher P. Reen is the president and CEO of Clarity Media Group, publisher of the Colorado Springs Gazette, Denver Gazette and the Washington Examiner. He is the past president of America’s Newspapers, the leading national association of more than 1,600 online and print newspapers.