Google and Facebook are threatening local news. The JCPA can save it. 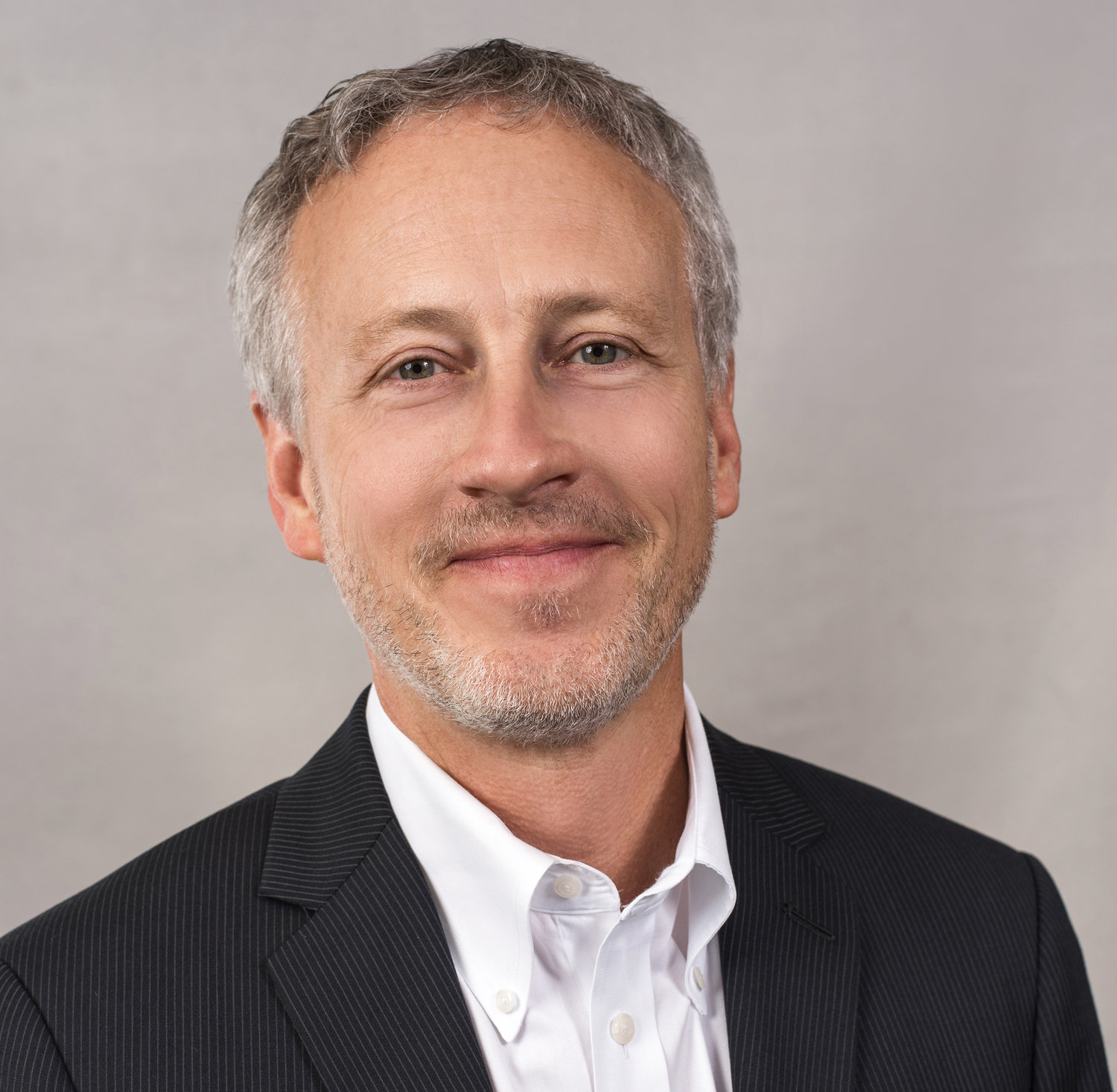 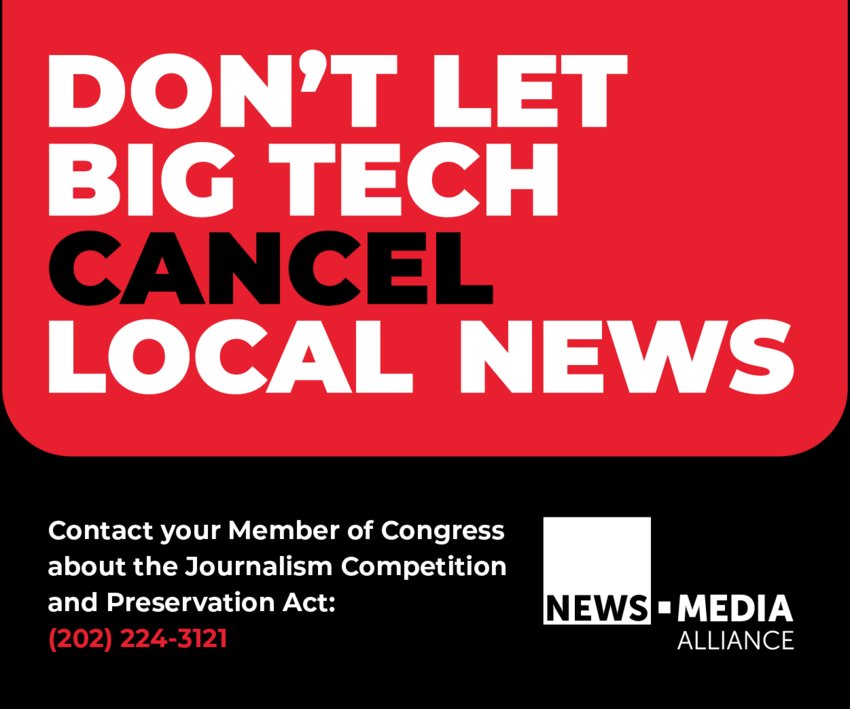 Support local news! Support the JCPA by running these ads from the News/Media Alliance on Tuesday (or as soon as possible this week).

Thomas Jefferson famously declared, “Were it left to me to decide whether we should have a government without newspapers or newspapers without a government, I should not hesitate a moment to prefer the latter.”

Jefferson knew that local papers were vital to a thriving democracy, and that notion is as true today as it was at our nation’s beginning. Americans know it, too. They trust their local news outlets, even in this highly fractured and partisan time. Compared to national news, six in 10 Americans have more trust in local news to report on stories that affect their daily lives, and they are about twice as likely to trust local news to report on the information they need to vote.

Despite our trust in local news, too many communities today are hurtling towards Jefferson’s worst fear, but in a way he never could have imagined. About two newspapers have been closing every week since 2005. Instead of the government stifling journalism, local papers are steadily being shuttered due to the unchecked influence of two private entities: Google and Facebook.

The main challenge for small news publishers is that Google and Facebook have hindered local outlets’ ability to be fairly compensated for the significant value their content generates for these platforms. Big Tech has commoditized and disconnected news content from its sources, undermining the advertising business that served as a bedrock of the newspaper industry. Big Tech platforms control virtually every aspect of the online advertising business and use clever tactics to keep users on their sites and deprive publishers of the ability to monetize their content.

Faced with this anticompetitive behavior, it should be no surprise that local papers are struggling. In 2022, more than a fifth of Americans live in news deserts. And, 1,625 counties have only one newspaper, while more than 200 have no local newspaper at all. Social media is increasingly filling the void with untrustworthy sources and misinformation and becoming America’s de facto local news source.

Big Tech’s threat to local journalism will not go away on its own, and the cost of inaction is too great to ignore. Congress must act.

Among the antitrust bills Congress is considering this year, the Journalism Competition and Preservation Act (JCPA) is the only one that provides a direct check against Google and Facebook’s anticompetitive tactics that put local papers at risk.

Ironically, Big Tech is protected by U.S. antitrust laws, which prevent local papers from negotiating as a group. The JCPA would provide a temporary, limited antitrust safe harbor for small, local news publishers to collectively negotiate with Facebook and Google for fair compensation for the use of their content. It’s narrowly tailored to ensure that coordination by news publishers is only in the interest of protecting trustworthy, quality journalism.

Critics of the JCPA have parroted Big Tech’s argument that the bill would predominantly help large national publications. However, the JCPA is specifically designed to help small- and medium-sized papers and would help flow subscription and advertising dollars back to their newsrooms. Large national publications like The Wall Street Journal and The New York Times won’t qualify. The bill also incentivizes publishers to invest in hiring new journalists and newsroom personnel. In fact, publishers that demonstrate their investment will receive a higher portion of the negotiated funds.

As Big Tech devalues high-quality journalism in favor of provocative, divisive clickbait, the prospect of layoffs, pay cuts and furloughs has become an everyday reality for local journalists. While critics of the JCPA squabble about utopian solutions, local publishers, who recognize the urgency to revive local news, are firmly supporting the JCPA. They acknowledge the JCPA is the only bill that will put them on a more level playing field with the tech giants.

Join me in asking your representatives in Congress to prioritize passing the JCPA to protect their constituents’ access to objective, quality local reporting – and to ensure that Thomas Jefferson’s fear of a democracy without robust journalism never comes to pass.

America’s Newspapers is the trade association for thousands of newspapers across the United States. www.newspapers.org