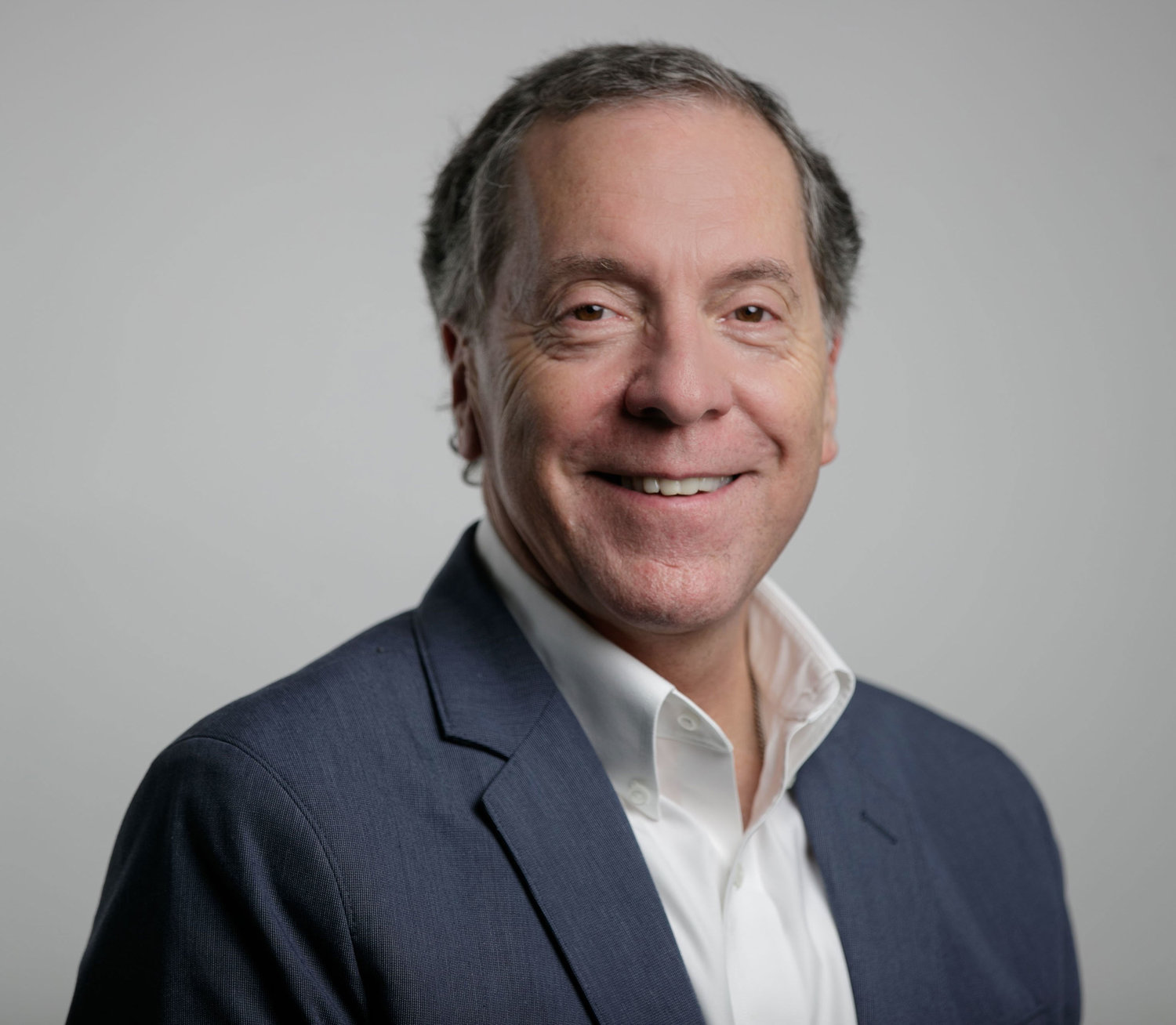 In its last second quarter financial report, Facebook reported it had more than 2.7 billion users worldwide, and 256 million users in the United States and Canada. Based on population statistics, the huge platform’s reach among users in the U.S. and Canada is almost 70% of the entire population.

Facebook also reported average revenue of $7.05 per user, worldwide, and $36.49 each in the U.S. and Canada. This all added up to more than $18 billion in advertising revenue and a net income of more than $5 billion ... in one quarter! According to Statista, Facebook now controls 77% of all social network advertising.

How did this happen? Antitrust experts and economists refer to it as “market power.”

The U.S. House Judiciary subcommittee’s report on Big Tech, released recently, called it monopoly power. This power is wielded over users and advertisers with a devastating impact on news organizations that rely on both audience and advertising revenue to survive.

There are three pillars of Facebook’s market power: high switching costs, strong network effects and access to data. Let’s briefly explore each before getting to some of the impacts.

High switching costs
One key way to create size is to make switching to another social platform difficult. This is exactly what Facebook has done.

Over time, Facebook users invest a lot of their time to create their personal network of family, friends, co-workers, businesses, etc. Users are becoming more and more concerned with privacy issues (remember the Facebook-Cambridge Analytica furor?), the proliferation of fake news and concerns of how the data collected from their activity is used, among other things. But moving to another social platform is difficult as Facebook users have to completely start from scratch to build a new network.

Facebook makes it extremely difficult to import your information, photos and users to another platform.

One other thing: If you think Instagram is an alternative, it was purchased by Facebook in 2012. And you will still start from scratch there. Interestingly, if you are an advertiser on Facebook and Instagram you can switch between the two. In 2016, Facebook said advertising on both platforms goes together like peanut butter and jelly. Not so for users.

Network effects
As a result of its huge reach, Facebook enjoys a strong network effect. As described in the U.S. House report, “Investigation of Competition in Digital Markets,” a positive network effect is one where the attractiveness of the product increases with the number of people using it. In fact, the report noted that Facebook’s practices have “tipped the market in its favor, primarily facing competitive pressure from within its own family of products.”

Access to data
Many of us think Facebook is free to users. Well, it really isn’t. In exchange for using the platform, you are providing valuable personal data in exchange. And good luck if you want to change your settings to limit the data collected on you. Facebook uses this data to sell targeted advertising resulting in the $18 billion of quarterly revenue noted above. It also creates a more targeted user experience, which leads you to spend more time on the site. More time on the site means more advertising revenue to Facebook. It also means the platform collects more data. More data means better targeting, which means higher advertising rates and revenue. And so the circle goes.

In addition to all of this, Facebook is working hard to expand its walled garden. The platform needs content. It needs trusted content, although it makes money on untrusted or fake news. Initially the design was to have a snippet of news that then linked back to the originator’s site for details, such as a newspaper. More and more the strategy has shifted to provide news within Facebook’s site to keep users there, for longer periods of time, resulting in more advertising revenue.

It is very difficult for newspapers to compete against the vast data pool and resulting targeted advertising Facebook offers. At seattletimes.com, our profit margins are 57% lower.

It is a vicious cycle. Without some change in the model, I fear we will see further declines in the number of journalists and growing numbers of news deserts across the country.

Congress and the U.S. Justice Department need to level the playing field with the tech platforms. We also encourage Congress to pass H.R. 7640, the Local Journalism Sustainability Act, which would provide support and incentives to help sustain newspapers and media companies as we cope with not only the Big Tech players, but also the devastating impacts of the pandemic on our business.