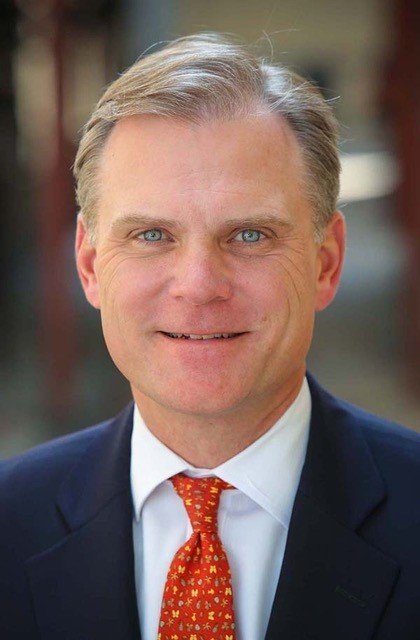 Members elected officers for 2021-22 during the Senior Leadership Conference in Colorado Springs.

In addition to Lea, the following officers were elected:

Eight industry executives were elected to three-year terms on the board of directors:

Directors remaining on the board include: