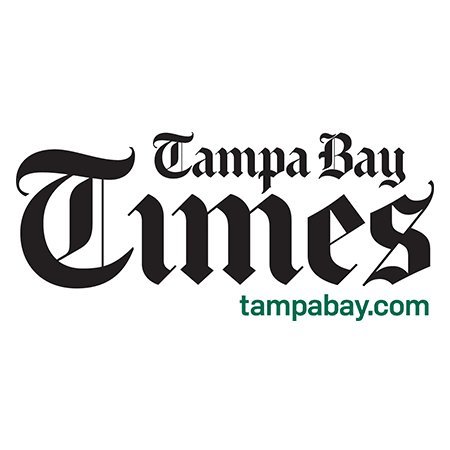 Local news publishers in America are struggling — and it’s not for a lack of news to report, not for lack of an audience or the public’s trust. Publishers simply aren’t being paid for the journalism they produce, because Big Tech misuses its market power to siphon off billions of dollars in online advertising. Bipartisan legislation in Congress would help level the playing field so these newsrooms can continue serving their communities.

Healthy newsrooms are vital to an informed citizenry and democracy alike. But the increasingly digitized news market has preordained winners and losers. Nearly half of all U.S. counties have only one newspaper. More than 200 counties have no local news coverage at all. That can mean no consistent eye on the mayor or the city budget, no coverage of county sheriffs or elections, and no local lens on state and national issues that impact the folks at home.