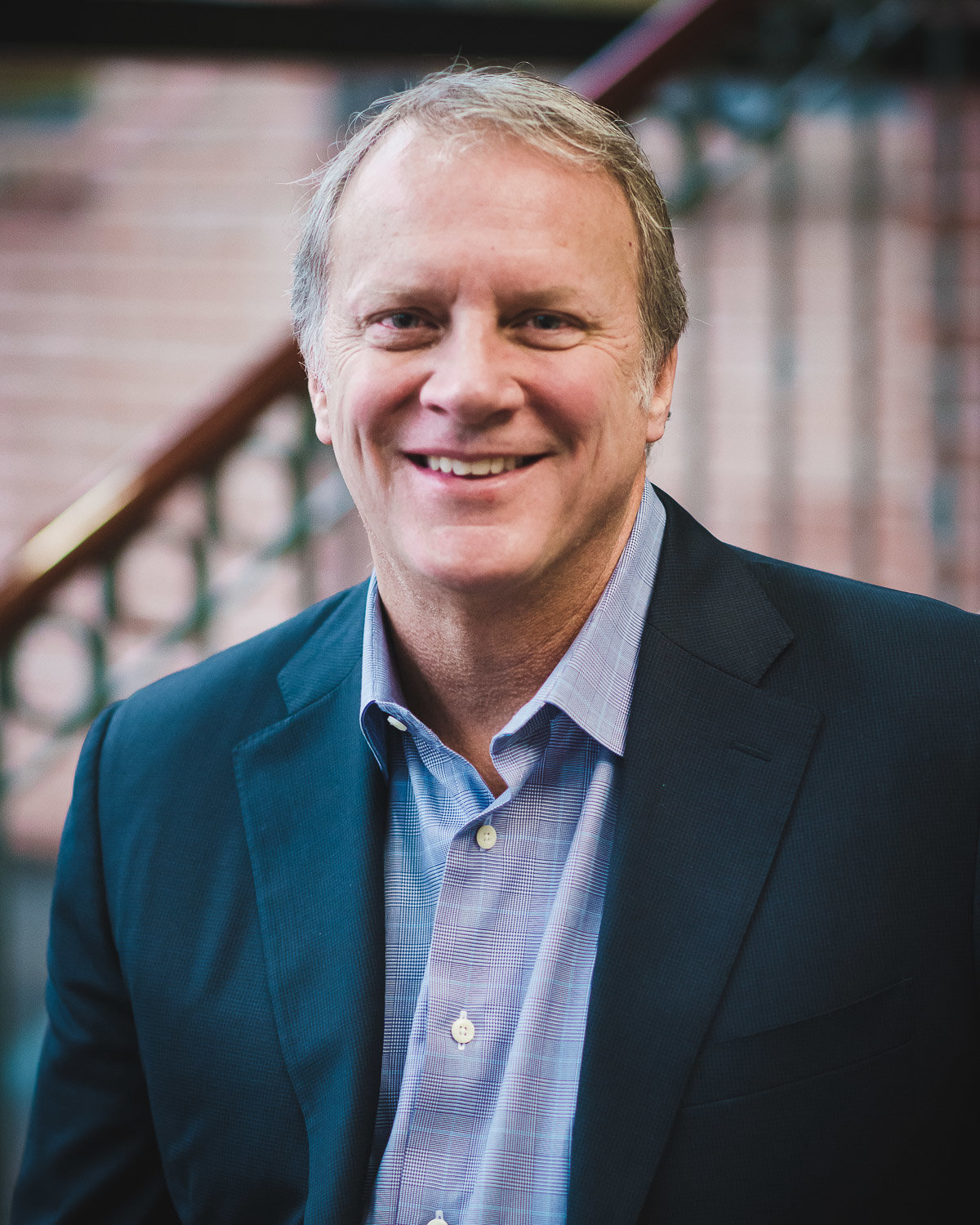 Kirk Davis, former GateHouse Media CEO, has joined Nashville-based Power Poll, a nonpartisan survey, news and information company, as executive chairman of the board. The announcement comes as the rapidly expanding Power Poll launches its innovative news and survey product with media partners in Atlanta, Miami and Chicago.

Davis, who guided Gatehouse through a period of tremendous growth prior to its merger with Gannett last year, was named GateHouse chief executive officer in 2014 after serving as president and chief operating officer from 2009 to 2013.

"I was immediately impressed with Power Poll's model, and I look forward to joining them as they rapidly bring on new partners," Davis said. "In a market flooded with new sources for news and information, Power Poll has created a simple, important and replicable product that has built impressive audience engagement and a solid advertising base. Power Poll has multiple channels for growth."

"Getting Kirk on board was a huge win for us because he knows the media business better than anyone I know," said Power Poll Founder & CEO Bruce Dobie. "When it comes to print and digital media, few have Kirk's experience and grasp of the changing trends in the industry. He will be crucial as we continue our expansion into the country's 300 biggest cities."

Power Poll began operations in Nashville, expanded into Chattanooga, Knoxville and Memphis in the fall of 2018, and is active in Austin, Birmingham, Jackson, Lexington, Louisville, New Orleans, Oakland, Palm Beach and Richmond. Media partners include select Gannet newspapers and The Atlanta Journal-Constitution.