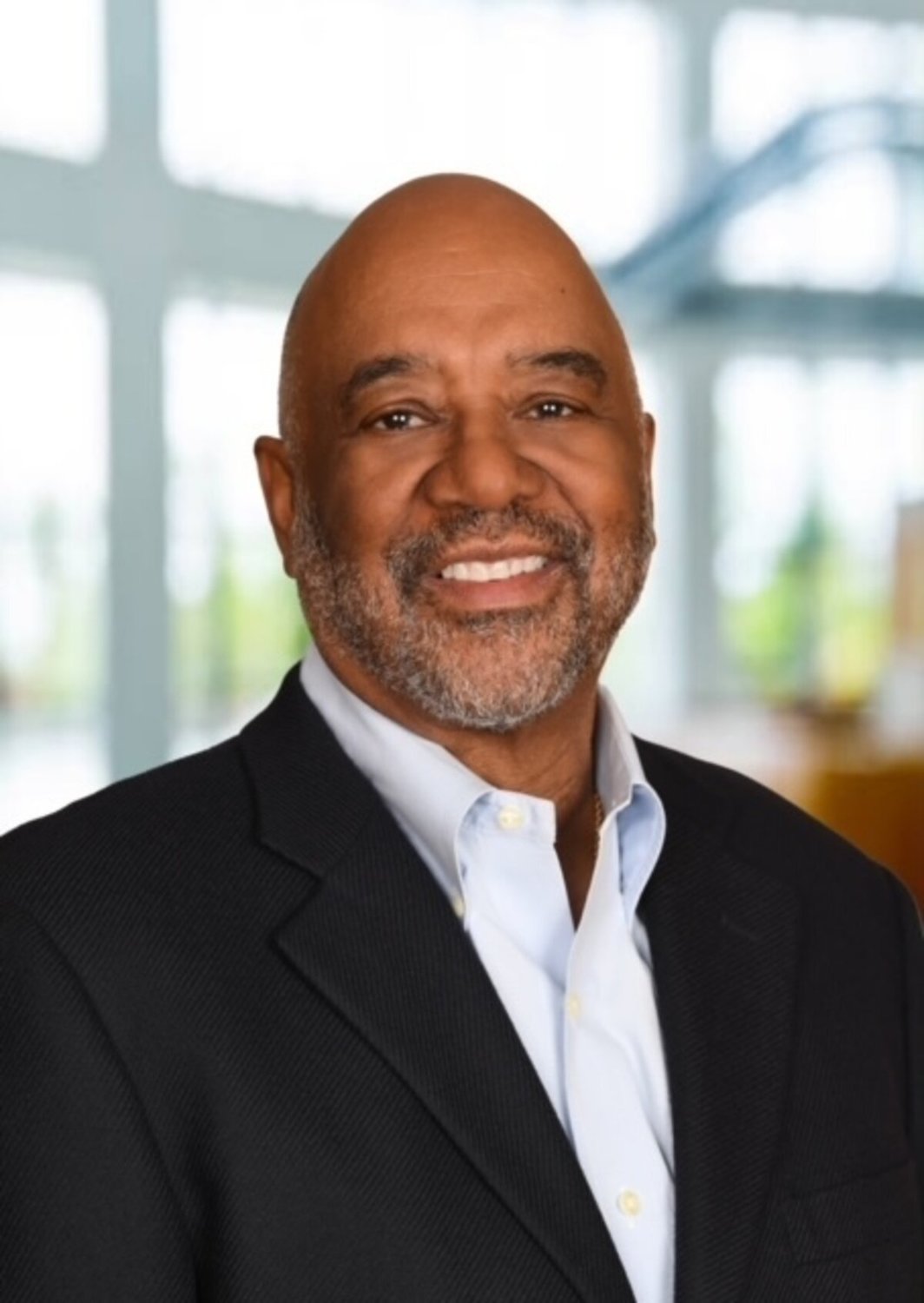 Criminal justice is overwhelmingly a local matter, and we will be focused on producing engagement journalism to serve local audiences, especially those directly affected by the criminal justice system. I can’t wait to become part of such an incredible team.”
Jim Crutchfield

Jim Crutchfield, an accomplished journalist who has led newsrooms across the country as both an editor and publisher, will become head of The Marshall Project's local news operation in Cleveland.

Crutchfield joins The Marshall Project with a long track record of editorial leadership and more than five decades of regional news experience. He began reporting for The Pittsburgh Press in 1968, worked as the public information officer for the Pittsburgh Model Cities Program, a reporter for The Pittsburgh Post-Gazette, managing editor for the Akron Beacon Journal, executive editor of the Long Beach Press-Telegram, and deputy managing editor for The Detroit Free Press. He also served as press secretary for the late U.S. Sen. Carl Levin. From 2001 to 2006, he was the president and publisher of the Akron Beacon Journal.

“The Cleveland news team will set the tone for the local news network we are hoping to build, and I am delighted to have an industry veteran like Jim Crutchfield leading our inaugural local news team,” said Marlon A. Walker, The Marshall Project's managing editor, who is overseeing the local network. “These teams will be deeply committed to community engagement, building relationships and telling stories important to our underserved neighborhoods, serving our mission to create and sustain a sense of urgency about criminal justice in America.”

The Cleveland news team is the first of several planned as The Marshall Project seeks to amplify local accountability and criminal justice journalism in communities across the country. In addition to hiring reporters on the ground, the award-winning newsroom will support the Cleveland team with resources in data, production, multimedia and design.

Crutchfield has a passion for mentoring aspiring journalists. In 2007, he was the Inaugural Gaylord Visiting Professor of Journalism Ethics at Arizona State University’s Walter Cronkite School of Journalism and Mass Communication. He was also on the journalism faculty of Duquesne University in Pittsburgh from 2008-2012.

“I am honored to join The Marshall Project, and I am excited to lead our first local news operation in Cleveland,” Crutchfield said. “Criminal justice is overwhelmingly a local matter, and we will be focused on producing engagement journalism to serve local audiences, especially those directly affected by the criminal justice system. I can’t wait to become part of such an incredible team.”

Crutchfield joins The Marshall Project at a time where there is a strong need for rigorous criminal justice journalism in Cleveland. Testify was The Marshall Project’s first project that analyzed court records and voting patterns to explore the lopsided outcomes in Cuyahoga County’s court system — including why 75% of incarcerated people in the County are Black.

“We are delighted that Jim Crutchfield has agreed to become the editor-in-chief of our Cleveland news team,” said Susan Chira, editor-in-chief of The Marshall Project. “He has an impressive record of distinguished leadership and generous mentorship in driving great journalism that is written for, and accountable to, the Northeast Ohio community. He shares our mission of making sure our work reaches the widest range of audiences, including those who have felt left out or mischaracterized in the past.”

Crutchfield is based in the Cleveland area.