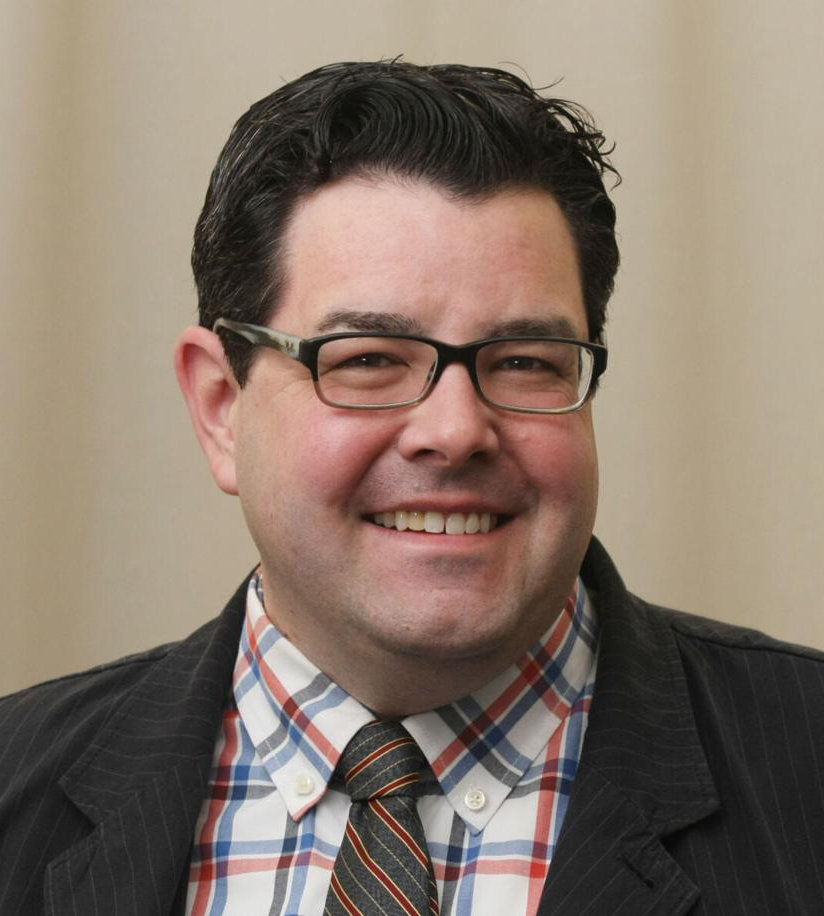 Chris Coates, an award-winning and innovative journalist who has run several newsrooms in the Midwest, will be the Richmond Times-Dispatch’s next executive editor.

Coates, a veteran editor and reporter who prioritizes watchdog journalism and breaking news, has served as Central Illinois editor for Lee Enterprises since 2018. In that role, Coates has overseen the Decatur Herald & Review, Bloomington Pantagraph and Mattoon-Charleston Journal-Gazette/Times-Courier.

“I’m so excited about joining our exceptional team in Richmond and continuing to grow our audience,” Coates said. “The work being done is crucial to the community. This is a true honor.”

Coates, 39, received the Illinois Press Association’s distinction of Illinois Editor of the Year in 2020. Under his leadership, the Herald & Review was named one of Editor and Publisher’s “10 Newspapers That Do It Right” in 2019. Coates also is president of the Illinois Associated Press Media Editors board.

Coates previously served as editor of the Sioux City Journal from 2013 to 2015 and as watchdog content coach for The News Journal in Wilmington, Del. He also has held a number of editing and reporting roles in St. Louis and California.

“Chris is an exceptional editor and leader, and he’ll bring his lifelong dedication to the art of journalism when he joins The Times-Dispatch team,” Mudd said. “This staff and our community are lucky to have him in Richmond.”

Coates is a native of Trenton, Michgan, a suburb of Detroit.

Coates graduated with a bachelor of arts degree in journalism from Columbia College Chicago, where he was the editor of the student newspaper.

Chris and his wife, Lisa, have three young daughters.