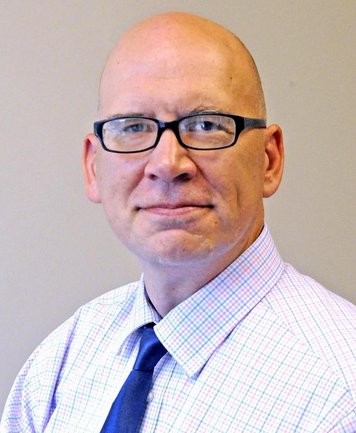 Rick Armon has been named editor of The Canton (Ohio) Repository. He most recently served as editor of two other Ohio newspapers: The Daily Record in Wooster and the  Ashland Times-Gazette.

Armon’s new duties include overseeing all of the Stark County newsrooms in the USA TODAY Network, including several websites, the Massillon Independent and Alliance Review.

He succeeds Rich Desrosiers, who left in March for a position with the Pro Football Hall of Fame.

Read more from The Canton Repository