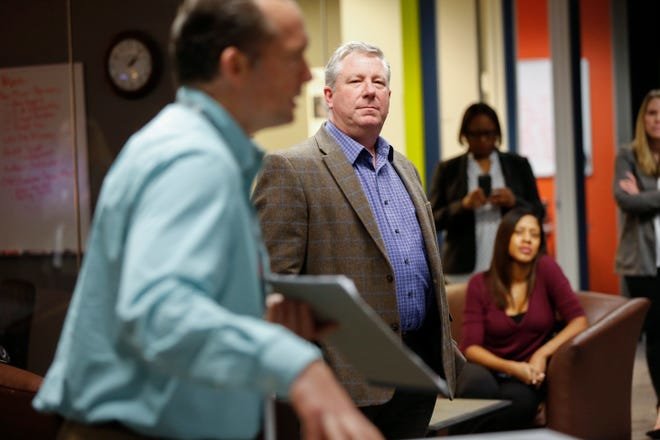 John Bridges has announced plans to retire in March from the Austin American-Statesman, and the news organization named a respected industry leader to succeed him. Bridges will leave the Statesman after 32 years; he currently serves as executive editor.

Manny García, who currently leads ProPublica’s Austin-based investigative partnership with the Texas Tribune, will become the Statesman’s editor and vice president next month. García previously served as standards editor and East Region executive editor for the USA TODAY Network, which now includes the American-Statesman and seven other Texas daily newspapers.

"It's an honor to be given the opportunity to lead the Austin American-Statesman as it turns 150 years old," García said. "I'm being handed the keys to a wonderful franchise, with a terrific team and I can't wait for us to begin this journey together.”

Read more from the Statesman