In a 2-to-1 opinion, the Texas intermediate Court of Appeals in El Paso has ruled in favor of the Austin (Texas) American-Statesman in its three-year public records dispute with The University of Texas at Austin.

The initial lawsuit was filed three years ago as part of a nationwide investigative reporting effort by Gannett’s USA TODAY Network into the questionable practice by major intercollegiate athletic programs to recruit and admit athletes expelled for sexual assault by other academic institutions.

Requests for records to public universities across the country resulted in Gannett obtaining records in some instances and not others, even within the same state.  The Statesman sued UT following its refusal to produce the requested expulsion and transfer records and won access in a hearing before the trial court in Austin.

First Amendment attorney John Bussian, who represented the Statesman in its suit against UT, said that — in Texas — public records law requires government agencies that want to withhold public records "to get the blessing of the attorney general's office before they do it." In this case, he said, UT took the "high and mighty position that these laws are discretionary when it comes to these sexual assault records."

The appeals court ruling states that UT did not seek an opinion from the attorney general's office (OAG) until after the trial court rendered its ruling. The state's Public Information Act requires that such requests be made to the OAG no later than the tenth business day after the government entity receives the request for information.

"If the governmental entity fails to provide the requestor with the information or timely seek a decision from the OAG regarding an exception to the PIA, 'the information requested in writing is presumed to be subject to required public disclosure and must be released unless there is a compelling reason to withhold the information,'" the appeals court ruled.

Bussian said, "The idea that a major public university can just thumb its nose at the requirement that it seek a blessing from the attorney general's office to withhold public records is part of a larger problem for Texas residents in trying to protect their right to know."

To help fund the initial lawsuit, America's Newspapers awarded a $5,000 grant to the Statesman from its Open Government Litigation Fund.  Members of America's Newspapers are encouraged to reach out to CEO Dean Ridings (dridings@newspapers.org) if they are engaged in lawsuits supporting the First Amendment rights of newspapers and the public's right to know — and could benefit from similar help. Read more about the Open Government Litigation Fund guidelines here.

"In the face of a major state university refusing to comply with the state's public records law, the America's Newspapers litigation fund enabled the Statesman to challenge the stonewalling by the University of Texas," Bussian said.  "While the case ended up taking a lot longer to resolve than anybody imagined, the initial contribution by America's Newspapers was important to mounting the challenge initially to the nondisclosure of public records by the University of Texas." 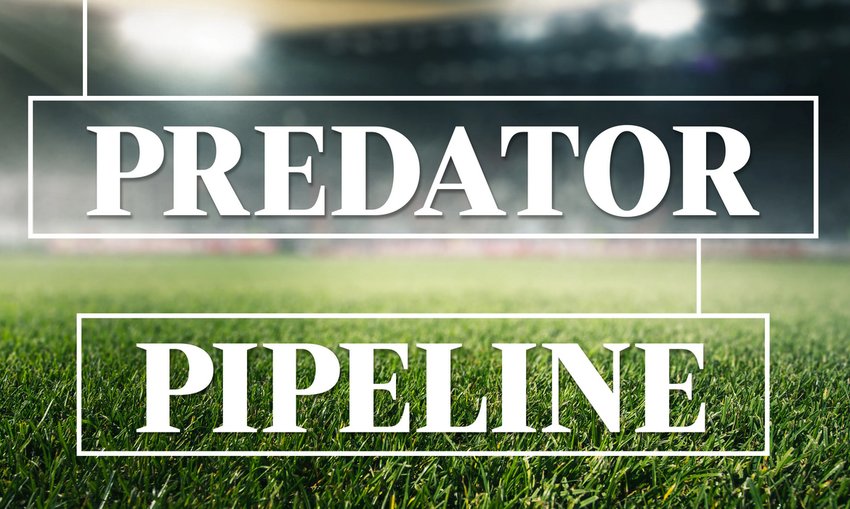 In the December 2019 article titled "NCAA looks the other way as college athletes punished for sex offenses play on" — part of a collection of "Predator Pipeline" articles — the USA TODAY Network reported that it "filed public records requests for campus disciplinary records at 226 public universities in the NCAA’s highest echelon, Division I. It also combed through hundreds of pages of police reports, court filings and other documents, and spoke with dozens of school officials, victims, lawyers, researchers and advocates."

Bussian said UT claimed the records constituted confidential student education records.  While that would be true for grades and medical records, he said, "if you get convicted and expelled for sexual assault, the public has a right to know about that."

Given the intensity of the university’s opposition to releasing the records requested by the Statesman, the case could eventually end up before the Texas Supreme Court.