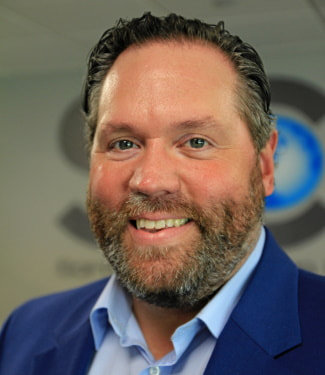 SCS is excited to announce that its longtime director of sales, Phil Curtolo, has been promoted to vice president of sales.

Curtolo has worked for SCS since 2002, starting as sales/application representative. He has successfully led the company's sales and marketing efforts since being named director of sales in 2006.

Curtolo lives in Nazareth, Pennsylvania, with his wife, Erin, and his children, Nathan and Talia. 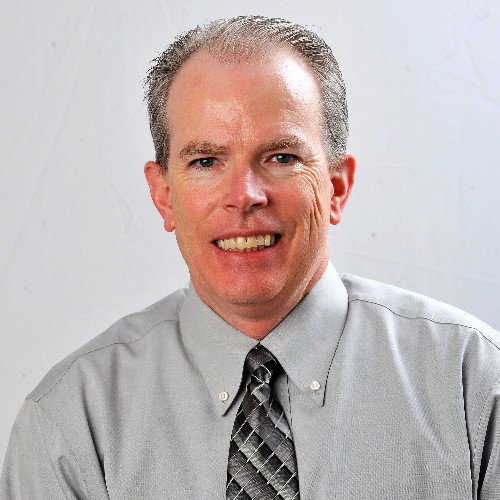 In addition, SCS is pleased to announce that Walt Lafferty has joined the company as its new finance officer.

In addition to his finance and operations experience, Lafferty has extensive knowledge of advertising and accounting systems.

Prior to joining SCS, Lafferty was CFO and senior vice president of finance and administration at Civitas Media and was a group publisher and regional director at both GateHouse Media and Gannett.

Lafferty lives in Bucks County, Pennsylvania, with his wife, Cindy.

SCS offers an extensive line of publishing-related applications, including Layout-8000™. More than 300 sites producing over 2,000 publications in 10 countries in five languages use SCS mission-critical software every day. SCS is privately held by Kurt Jackson. You can learn more at www.newspapersystems.com.