RIP George B. Irish: An homage to a San Antonio newspaper publisher 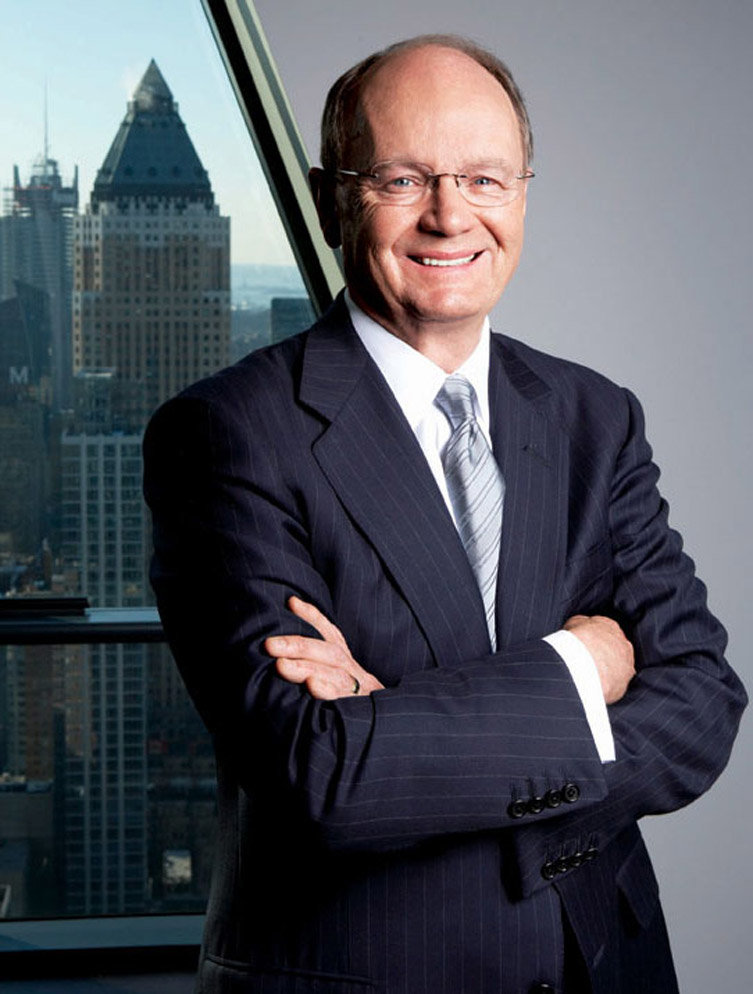 Over my 45-year career as a journalist, much of it as a newspaper reporter, editor and executive, I have worked for at least 10 publishers. None had a greater impact on my career and life than George B. Irish.

Why tell this story now? Irish, the publisher of the San Antonio Light from 1988 until its closure in 1993, died at his New Jersey home on Tuesday (Sept. 13) from an apparent heart attack at age 78.