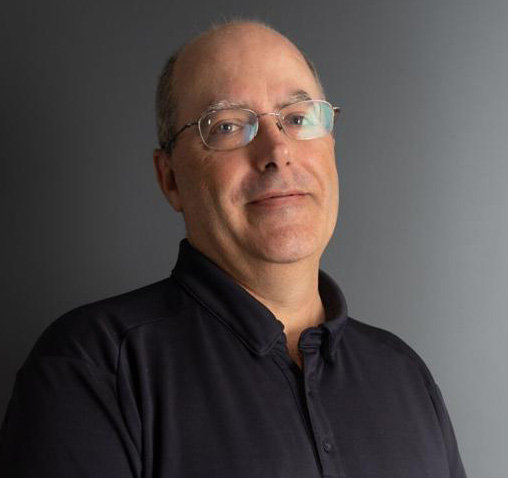 Rick Weegman’s first foray into the world of newspapers came by happenstance. But that first day on the job was all he needed to be hooked into journalism for life.

After the sports editor of the Minnesota Daily, the University of Minnesota’s student-run paper, mentioned to Weegman that correspondents were needed to cover the Olympic Festival in the summer of 1990, Weegman signed up for the men’s basketball beat, among others. ...

Weegman has stayed in the industry ever since and made his way up to managing editor at The Eagle, where he [assumed] his promotion as of Monday [Nov. 21]. He has worked at The Eagle since August 2021 as news editor.

Read more from The Eagle