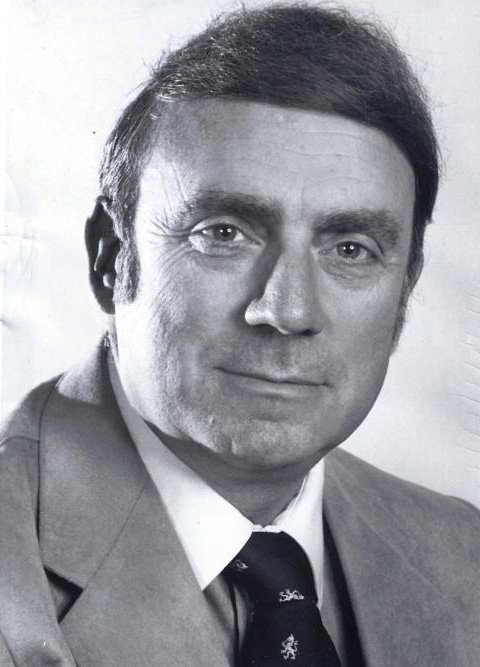 Retired Las Vegas correspondent Robert Macy, who wrote thousands of stories about entertainment, crime and sports in Sin City over the course of two decades for The Associated Press, has died. He was 85.

After graduating from the University of Kansas with a degree in journalism in 1959, Macy spent the next decade working in television, in public relations and for newspapers.