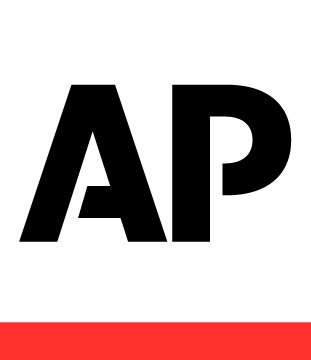 The Las Vegas Review-Journal is demanding that authorities don’t review a slain reporter’s electronic devices and reporting materials, which were seized by authorities after his death.

Jeff German’s cellphone, four computers and external hard drive could be used in the prosecution and defense of German’s alleged killer. But they contain confidential sources and unpublished materials that are protected by federal and state law, the newspaper argued.