Michael Keever had great passion for newspapers, television and his family 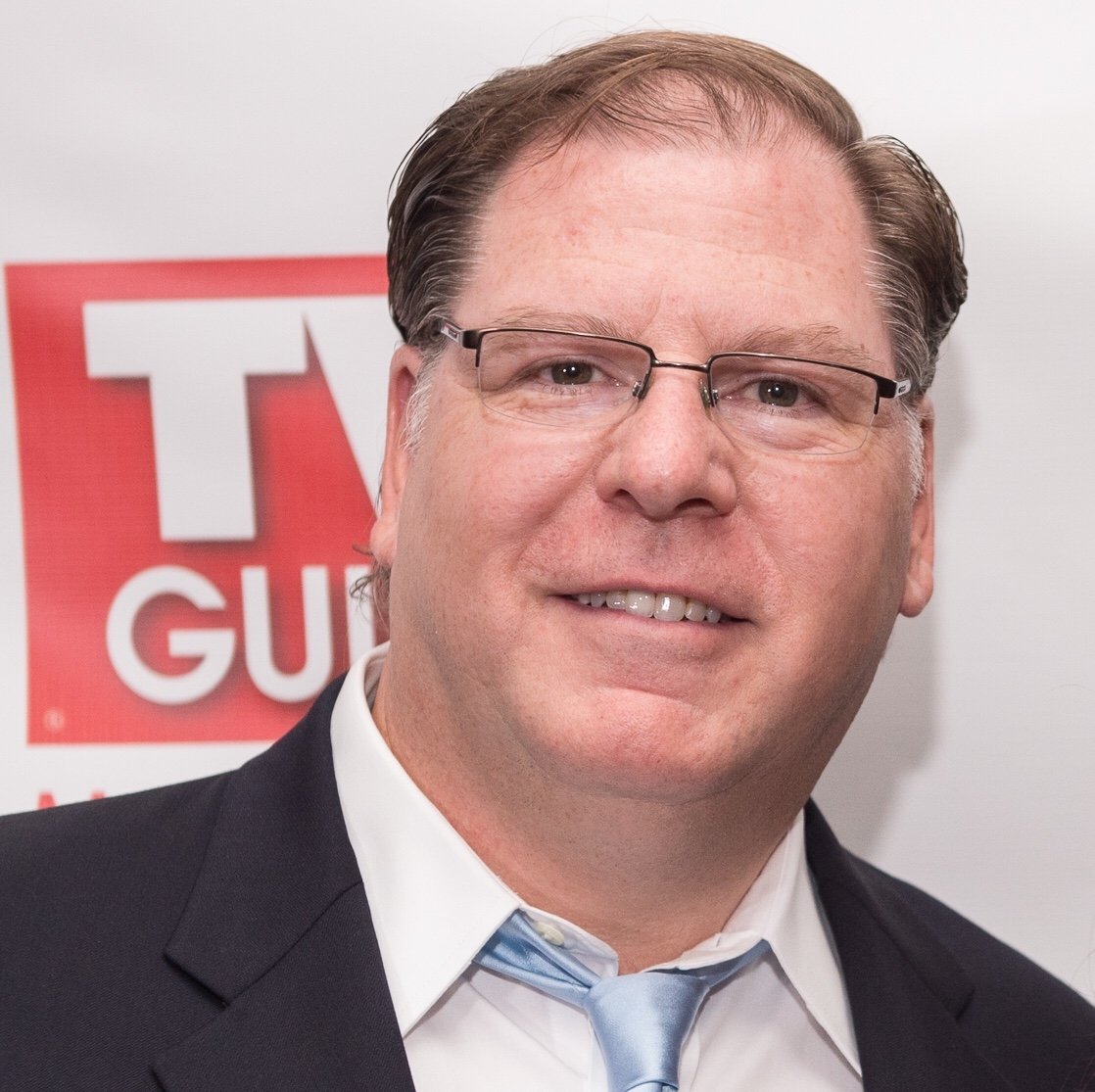 Michael Keever, the long-time senior vice president and chief marketing officer of NTVB Media, died Saturday from complications related to COVID-19. He was 55.

Known throughout the industry as a knowledgeable and affable colleague, Keever established and grew relationships with hundreds of newspapers throughout the country over the last two decades. He was a relentless champion of providing television entertainment content and services to newspapers to satisfy their subscribers, including TV Weekly.

Keever was a fixture and featured speaker at numerous national and state newspaper events, sharing his expertise with publishers, editors, advertising executives and circulation personnel. He also made time to enjoy sports and entertainment outings with clients and colleagues, developing many friendships along the way.

“Michael was a great guy and always took care of Hearst and the Times Union,” said Todd Peterson, vice president of consumer revenue for Hearst Newspapers. “He constantly made time for us. It was a great relationship, not just professionally but personally, for those he worked with here.”

Chris Blaser, now vice president of audience and circulation for the Las Vegas Review-Journal, met Michael more than 10 years ago when Keever came to present to the San Francisco Chronicle.

“He made his pitch with that high-energy, passion and positive style that he became known for throughout the industry,” Blaser recalled. “Our paths crossed frequently over the subsequent years, and we became close. Michael cared deeply for others, was kind and considerate. He spoke of his family frequently and clearly treasured getting home to spend time with them. Michael's gregarious nature, candor and humor helped him develop a second ‘family’ of industry colleagues and peers who respected and appreciated him. He was a good man, a consummate professional, and a great friend. He will be missed.”

Those who knew Keever also appreciated his love and devotion to wife, Jeannie, and to his three children, Kathryn, Whitney and Jack. His weekends were frequently spent driving his kids to their various sporting and recreational events in Michigan and other parts of the country.

“Michael was an incredibly talented guy who loved the magazine and newspaper business,” said NTVB Media President Andy DeAngelis. “He also was a wonderful family man and colleague. Michael will be greatly missed by those who knew him, and his sense of purpose and optimism will continue to inspire us in the years ahead.”