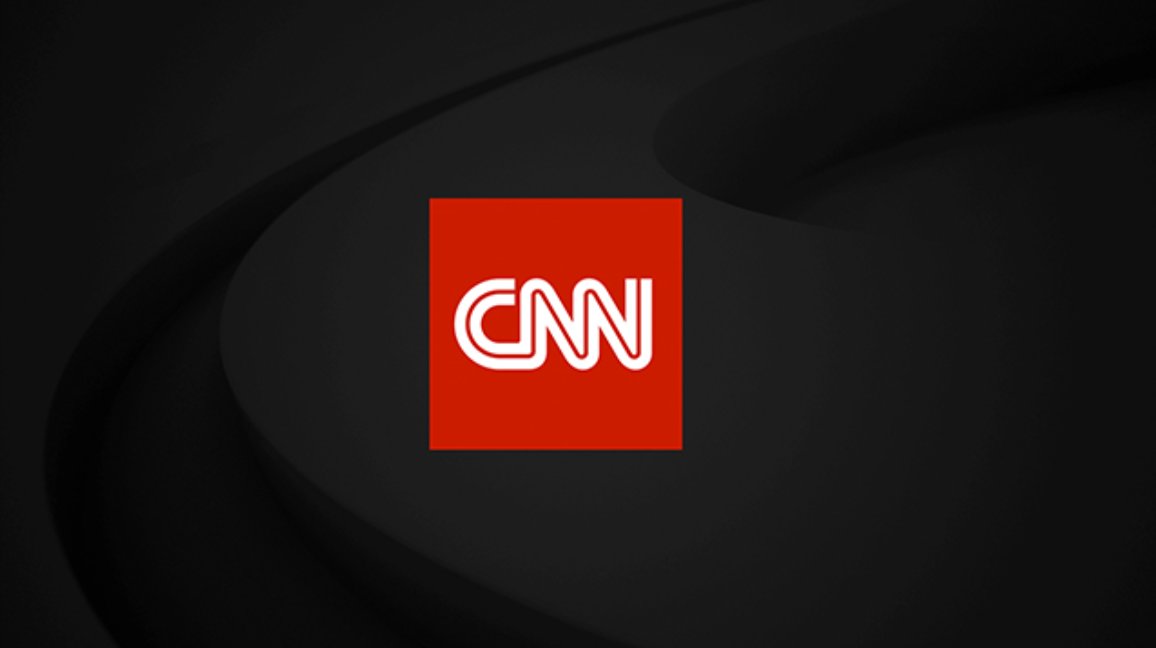 Iranian President Ebrahim Raisi withdrew from a long-planned interview with CNN's chief international anchor Christiane Amanpour at the United Nations General Assembly in New York on Wednesday, after she declined a last-minute demand to wear a head scarf.

Some 40 minutes after the interview was scheduled due to start and with Raisi running late, an aide told Amanpour the president had suggested that she wear a head scarf. Amanpour said that she "politely declined."