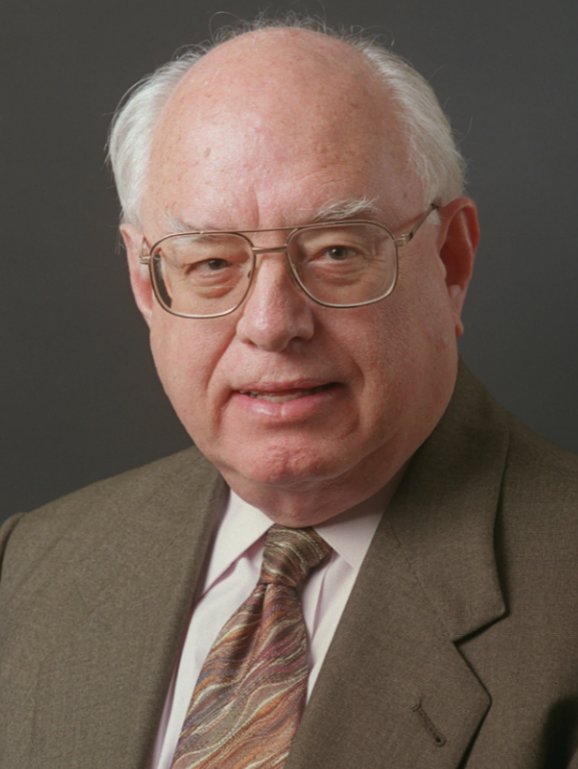 Victor Hanson II, former publisher of The Birmingham (Alabama) News and the head of an editorial board that won the newspaper’s first Pulitzer Prize for editorials in 1991, died Friday, Jan. 7.