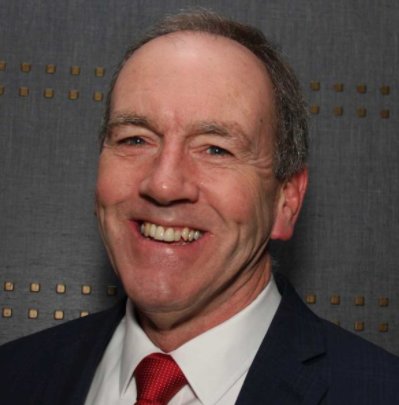 Brian Gorman, chief revenue officer, executive vice-president and co-founder of iPublish Media Solutions, has retired.  Gorman is now looking back on a 40-year career which culminated in iPublish being acquired by Legacy.com in January of 2020.

Gorman along with his two co-founding partners, Andrew Zimmon and Jim Spurrell, played a pivotal role helping iPublish become the leading provider of self-service advertising in the U.S. newspaper industry.  The three partners self-funded the startup in October 2006 as Wave2 Media Solutions and quickly developed a solution based on input from their early customers.  Along with these early customers, and software from Wave2 LTD in the U.K., they went on to create the newspaper industry’s leading self-service advertising solution known today as iPublish AdPortal.

Today iPublish hosts more than 700 AdPortal websites that process over $200 million in advertising annually.  Some of the earliest partners such as Hearst Newspapers, The Virginian-Pilot, Gannett, McClatchy and MediaNews Group, have used the iPublish advertising solution to save millions of dollars in operational costs and have added additional millions in new revenue for over 12 years.

Gorman began his career in 1982 in the publishing industry with Compugraphic and has held management and executive positions with several software companies dedicated to the production of newspapers, magazines, commercial printing, technical publishing and advertising.  Beginning with client server proprietary systems to the IBM PC and Macintosh to Adobe Postscript to multi-tier architecture to browsers to CMS to Google search to mobile apps to the major role social media is playing to cloud-based systems, Gorman has experienced the dramatic changes that have brought the industry from print into the digital era where it is today.

He plans to travel with his wife, Tricia, spend time with his three grandchildren, continue riding his bike, practice his landscaping and will be entertaining other opportunities should they present themselves.

Gorman’s colleague Kim Johnson Safran, who has been with iPublish for four years, will handle sales responsibilities moving forward.