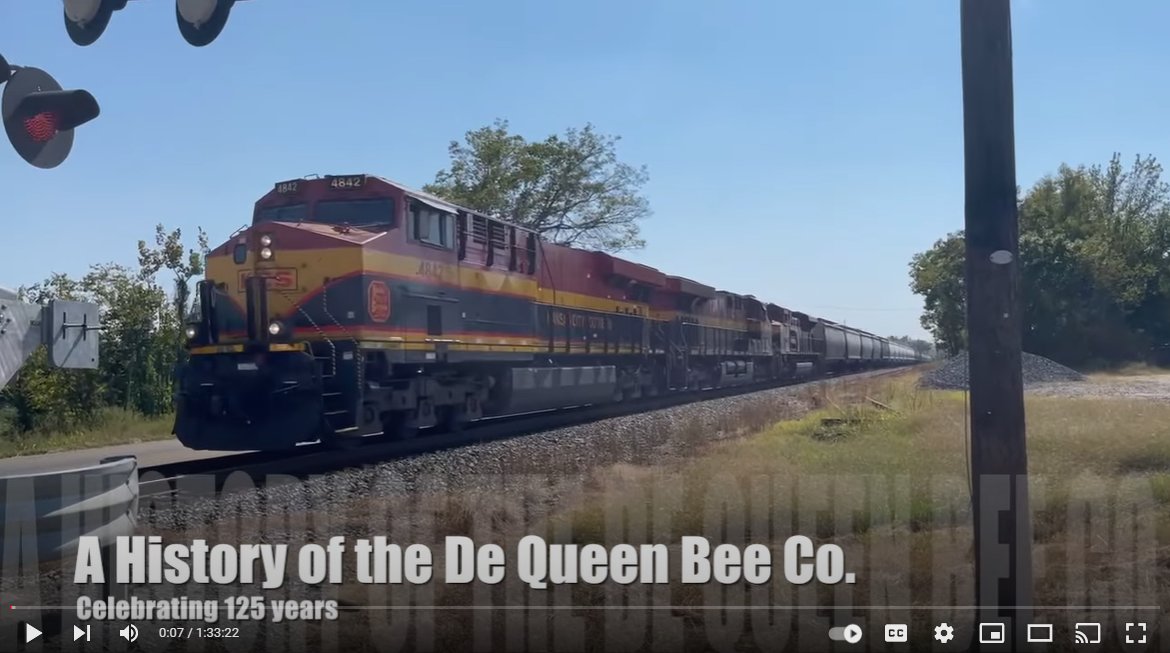 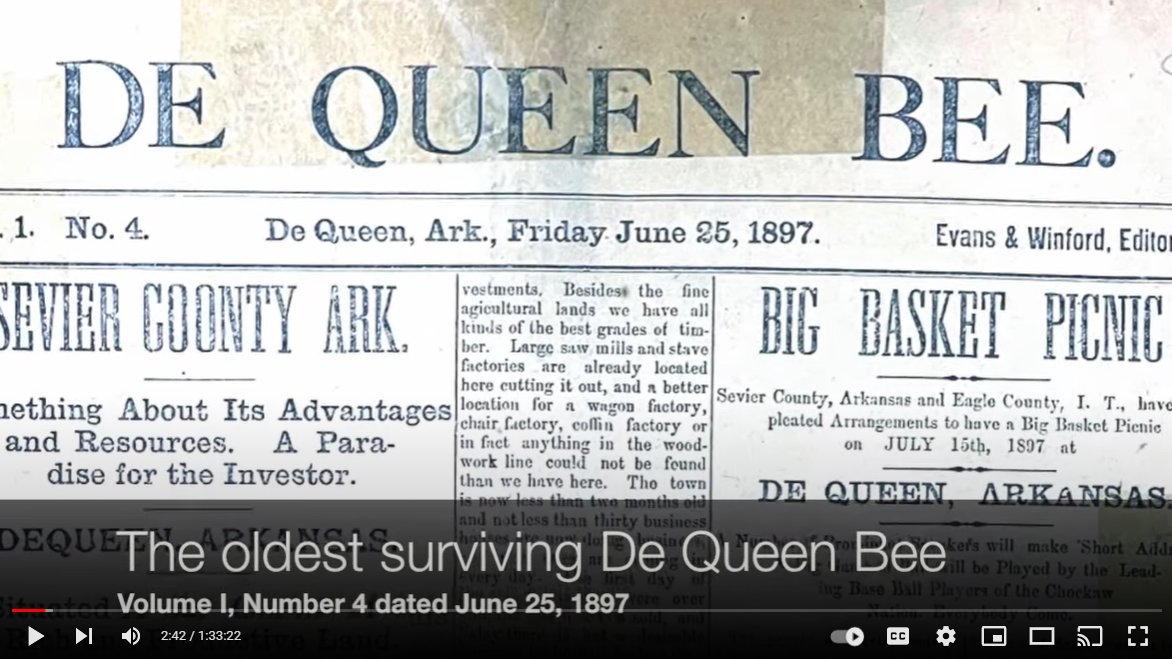 The 90-minute film was the creation of De Queen Bee editor Marty Bachman, who began the project in October to celebrate The Bee’s upcoming 125th birthday on June 4, 2022. The Bee was founded one day after the city of De Queen first incorporated, so both entities will celebrate 125 years that weekend.

The documentary features the experiences of past and present employees as well as members of the community that were just avid readers.

“The De Queen Bee Co. newspapers have played a leading role in the affairs of the city of De Queen and Sevier County these past 125 years,” said Bachman, who has been editor of The Bee since September 2017. “For decades, The Bee and Daily Citizen were the only sources of information available to people that lived and worked here and even today, at 125 years old, it continues to be the primary source of news and information exclusive to De Queen and Sevier County.”

The documentary can be found at the following link: https://youtu.be/cs18Bz5Jb5k. If you have YouTube on your television, search for: A History of The De Queen Bee Co.