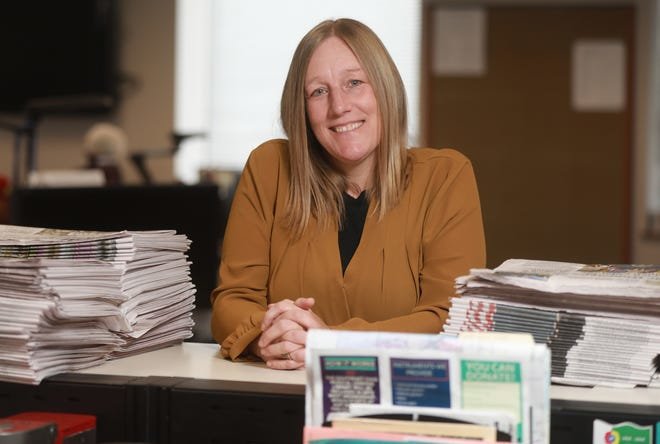 Managing Editor Kelly Lecker has been named interim editor of The Columbus (Ohio) Dispatch, and Eugene Jackson, vice president of sales and marketing for Ohio for LocalIQ and the USA TODAY Network, will be the market leader for Dispatch operations in Columbus upon the retirement of Alan D. Miller.

Miller, 62, who announced his retirement in September, left the paper on Monday after 37 years in the newsroom, and he will move into a new role teaching journalism at Denison University.

Read more from The Columbus Dispatch