McPhaul to retire as CNHI’s No. 2 executive

Steve McPhaul has announced his plan to retire in mid-January as CNHI, LLC executive vice president and chief operating officer, completing two decades of leadership with the community newspaper company.

“It will be a new year, and with it comes the right time to spend more time with family and friends and get involved in my community,” said McPhaul. “Retirement will also allow me to complete those elusive items on my bucket list, including ample travel around the country and abroad.”

Donna Barrett, CNHI president and CEO, said McPhaul has been instrumental in growing CNHI into a stable community newspaper company, with newspapers, magazines and digital platforms in the Midwest, Southwest, Southeast and Northeast. She said she could “not imagine a better partner” to work closely with for two decades.

“We are in Steve’s debt for his industry expertise and leadership in helping guide CNHI though industry challenges and into the digital era,” said Barrett. “CNHI would not be the successful company it is today without Steve’s contributions.” 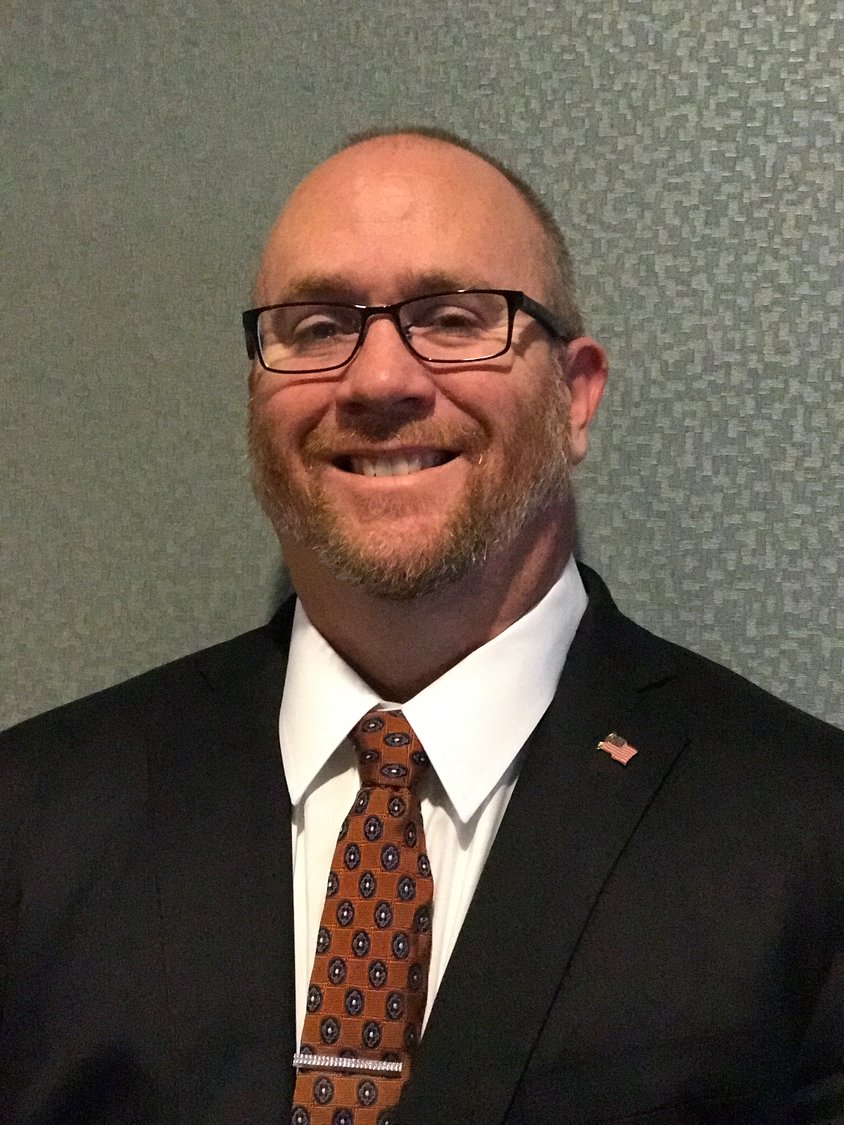 CNHI’s revenue, digital and technology leaders will report to Gray in his expanded role, said Barrett. He will also continue to handle legal matters.

“Matt’s professional growth with the company has been outstanding,” said Barrett. “His well-earned promotion will serve to expand the scope of CNHI’s ambitions.” He currently serves on the board of directors of America’s Newspapers and on the Legal Affairs Committee of the News Media Alliance.

Gray said McPhaul was a dynamic executive that “I truly enjoyed working with. He had a key role in the success the company is enjoying today.”

Barrett also announced a reorganization plan that promotes 10 CNHI leaders to regional executive status. They will coordinate with local publishers of the company’s 92 newspapers in 22 states, a responsibility currently handled by McPhaul.

A former Army Ranger and triathlon athlete, McPhaul said he will live in retirement in Auburn, Alabama.

McPhaul came to CNHI in 2001 with an accomplished record at Thomson Newspapers and Media General newspapers. He served more than a decade as a publisher of the Opelika-Auburn News, the Kerrville (Texas) Daily Times and the Dothan (Alabama) Eagle.

“I’ve always been passionate about newspapers and their purpose in serving society and democracy,” said McPhaul. “My career has seen structural and technical changes over the years but staying true to newspaper values has remained a constant for me and CNHI.”

McPhaul added: “It has been a wonderful experience working alongside so many gifted people over the years. I depart knowing I gave my best and feeling good about the future of newspapers, in print and online, as the best source of credible information.”

Based in Montgomery, Alabama, CNHI is a leading provider of local news and information, offering a wide array of print and digital products in more than 130 communities in 23 states. For more information about CNHI, please visit www.cnhi.com.