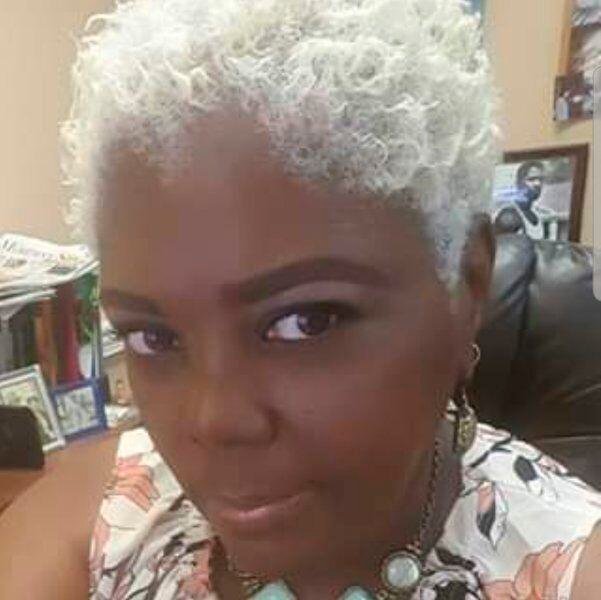 Veteran journalist and Meridian native Ida Brown has been named editor of Meridian Home and Style and Timeless Meridian, both magazines published by The Meridian (Mississippi) Star.

The announcement was made by Donna Barrett, president and CEO of CNHI, LLC, the parent company of The Star.

“We are excited about Ida’s leadership role in the future of these publications,” said Jack Robb, publisher of The Star. “Her passion for community journalism is unparalleled.”

Brown's tenure at The Star began in June 1983 as a Lifestyles reporter. Since then, she has served as Lifestyles editor, Special Sections editor and senior staff writer.

Brown is a product of the Meridian Public School District. Her first foray into newspaper work was at Kate Griffin Jr. High School, where she worked for the school newspaper.

She served as features editor for the Wildcat newspaper at Meridian High School, where she won an award from The Mississippi Press Women's Association for an article on teen pregnancy.

Brown graduated from Meridian High School in 1979. She earned a bachelor of arts degree in journalism with an emphasis in news editorial and a minor in English from the University of Southern Mississippi.

She is the daughter of the late Pearl S. Brown and is a member of New Hope Missionary Baptist Church.