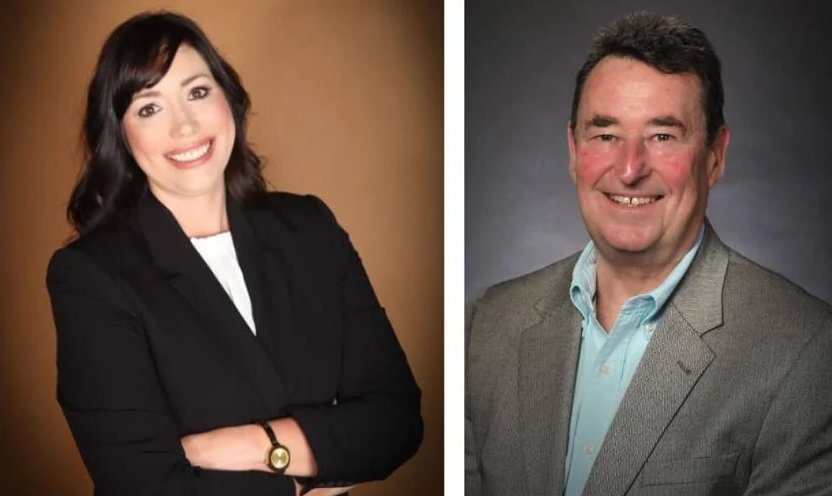 Mark Cohen, publisher/president since 2019 for APG Ohio/Michigan, will be moving to Greenville, North Carolina, to oversee a combined division, Ohio/Eastern North Carolina.

“This change allowed us to review our organizational structure and we have decided to consolidate Ohio and ENC under one region,” said Nick Monico, APG chief operating officer. “Mark and his team have grown the Ohio operation significantly on many fronts.”

APG also promoted Amanda Montgomery to a new role as senior general manager of Southern Ohio. She has served as regional advertising director for Ohio and Michigan since March 2019.

Read more from The Athens News