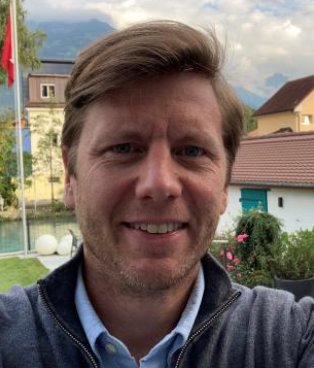 Karl is a talented all-formats news leader and journalist who has helped lead our coverage of many top stories from his current base in Rome, including the pandemic, which devastated Italy and Spain in the spring of 2020, and the Vatican and Pope Francis. Earlier this year, Karl and video journalist Renata Brito launched the AP’s new migration beat team, helping to coordinate coverage across Europe, Africa and the Middle East.

The team has already produced tremendous work including impressive Only on AP and visually compelling spot news and enterprise that has held governments accountable and put people and their stories at the center of the coverage. Karl also has played significant roles in the AP’s climate coverage over the past several years, including at the most recent COP26 summit in Glasgow.

In addition to his news skills, Karl is a supportive and caring leader who has an amazing ability to remain calm under pressure and consistently advocates for his team and the stories and coverage that matter to them.

Before Rome, Karl was based in Stockholm where he was AP’s bureau chief for the Nordics and Baltics. He started his career in 2001 at the AP as a reporter in Stockholm and also spent some time in London as an editor on the Europe desk.

I am thrilled Karl is re-joining our fantastic Northern Europe team, though I know he also will be missed by our fabulous team in Southern Europe.

Please join me in congratulating Karl!