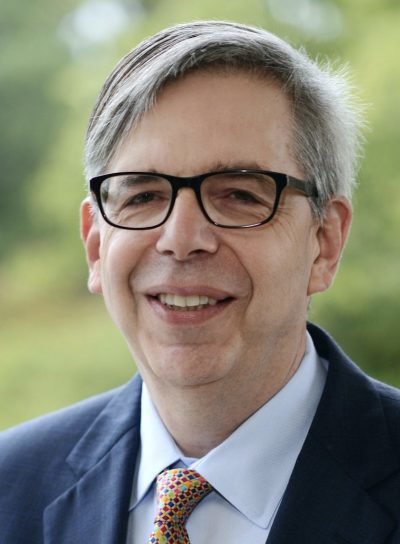 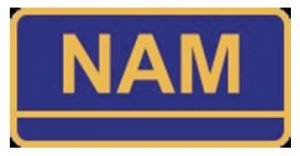 A veteran industry executive has been named project director of a renewed effort to champion the importance of community newspapers across North America and to celebrate the vital contributions of press associations they represent.

Tom Silvestri, most recently president and publisher of the Richmond (Virginia) Times-Dispatch, will be the executive director of the Relevance Project, the joint effort of newspaper trade groups to strengthen the industry’s unique role as the provider of quality journalism and the keeper of public forums for thousands of communities across the continent.

Silvestri recently retired after 15 years as publisher and vice president of the Richmond Group of BH Media. He has continued to consult with the company in a contract position.

“I am incredibly pleased Tom has accepted the call to head up the Relevance Project,” said Newspaper Association Managers (NAM) President Steve Nixon, executive director of the Saskatchewan Weekly Newspapers Association. “His decades-long service to the newspaper industry, along with his personal drive to see our industry thrive, will prove invaluable as this effort moves forward.”

In this contract position, Silvestri will lead planning and execution of the effort. NAM has been shaping The Relevance Project since 2018 to counter newspaper struggles and to help members redefine their businesses in a digital world. Rather than pull back during the COVID-19 pandemic, NAM is pushing ahead at a time of intense urgency and sweeping uncertainty as some newspapers fight for their existence.

“We all know the challenges that newspapers face. But we also know community newspapers still play a vital role as the relevant forum for concerned citizens. The pandemic heightens that need,” said Relevance Project Chair Michelle Rea, executive director of the New York Press Association. “The Relevance Project aims to re-establish and strengthen our connections to the communities we serve, and to expand our relevance to new audiences. There are plenty of success stories to share as well.”

After completing a reporter internship at the Ledger-Star in Norfolk, Virginia, Silvestri served from 1977 until 1981 as a reporter and editor for Gannett newspapers in Westchester County, New York, and Fairfield County, Connecticut. In 1982, he joined the Richmond Times-Dispatch and moved through a series of editing roles that included a time as business editor at the now defunct Richmond News Leader. In 1998, he joined the Richmond Newspapers’ then-parent, Media General Inc., as director of news synergy and eventually was named president of Media General’s Community Newspapers. In 2005, he rejoined the Richmond Times-Dispatch as its publisher and drew distinction for the RTD Public Square, which orchestrated 78 civil, civic community conversations about issues of importance to the Richmond Region and Virginia.

Silvestri earned a Bachelor of Arts from Pace University (Pleasantville, New York, campus) and a Master of Business Administration from Virginia Commonwealth University.

He was inducted into the Virginia Communications Hall of Fame in 2013 and received the Frank W. Mayborn Leadership Award in 2018 from the Southern Newspaper Publishers Association, where he was president during 2013-14. He is the chairman of the SNPA Foundation, which is a key financial supporter of industry advocate America’s Newspapers.

“Some people say we need to save newspapers. Others worry about democracy without an army of journalists to report the news. Still others call for reinvention. I agree on all accounts and add we can never give up looking for solutions to keep local journalism and community news organizations strong,” said Silvestri, who will be based in Richmond. “The newspaper industry has given me so much. Now at a critical juncture, the Relevance Project offers a special chance to give back on a broader scale and to assist hard-working press association directors in their important roles.”

Founded in 1923, NAM is a coalition of state, provincial and national trade groups representing the newspaper media industry in the United States and Canada.