Project Veritas says the FBI declared it part of media 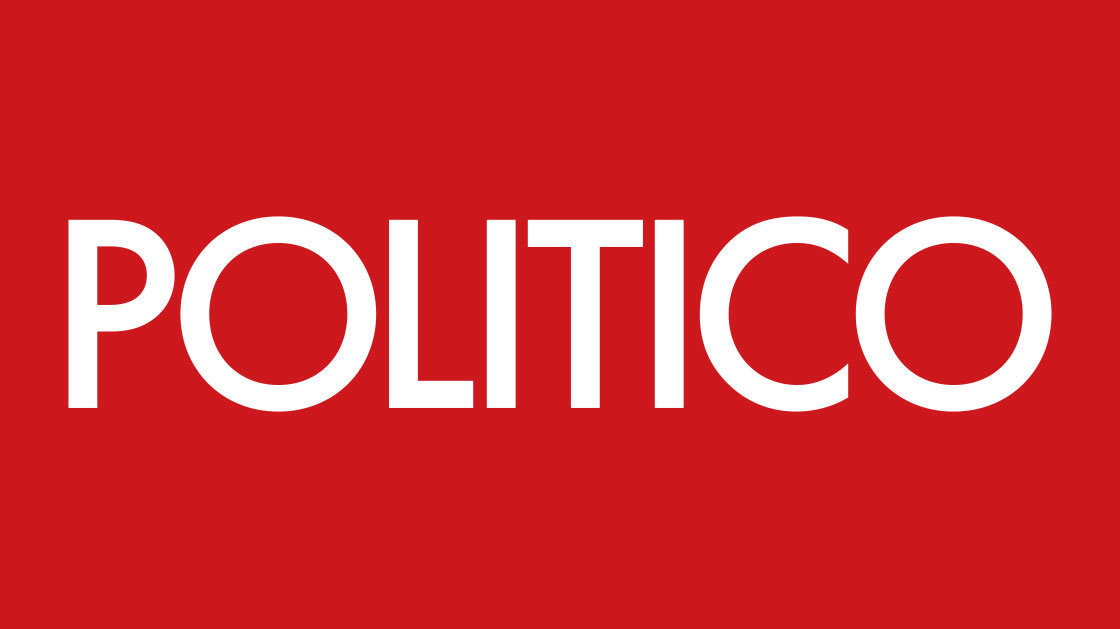 Project Veritas, a conservative organization known for undercover video stings of mainstream news outlets and liberal activists, contends in a new court filing that the FBI deemed the outlet to be part of the news media even though prosecutors later argued that what the operation does is not journalism.

Project Veritas says it learned the FBI’s initial characterization of it from an unnamed FBI agent who considered the actions against the organization to be improper.